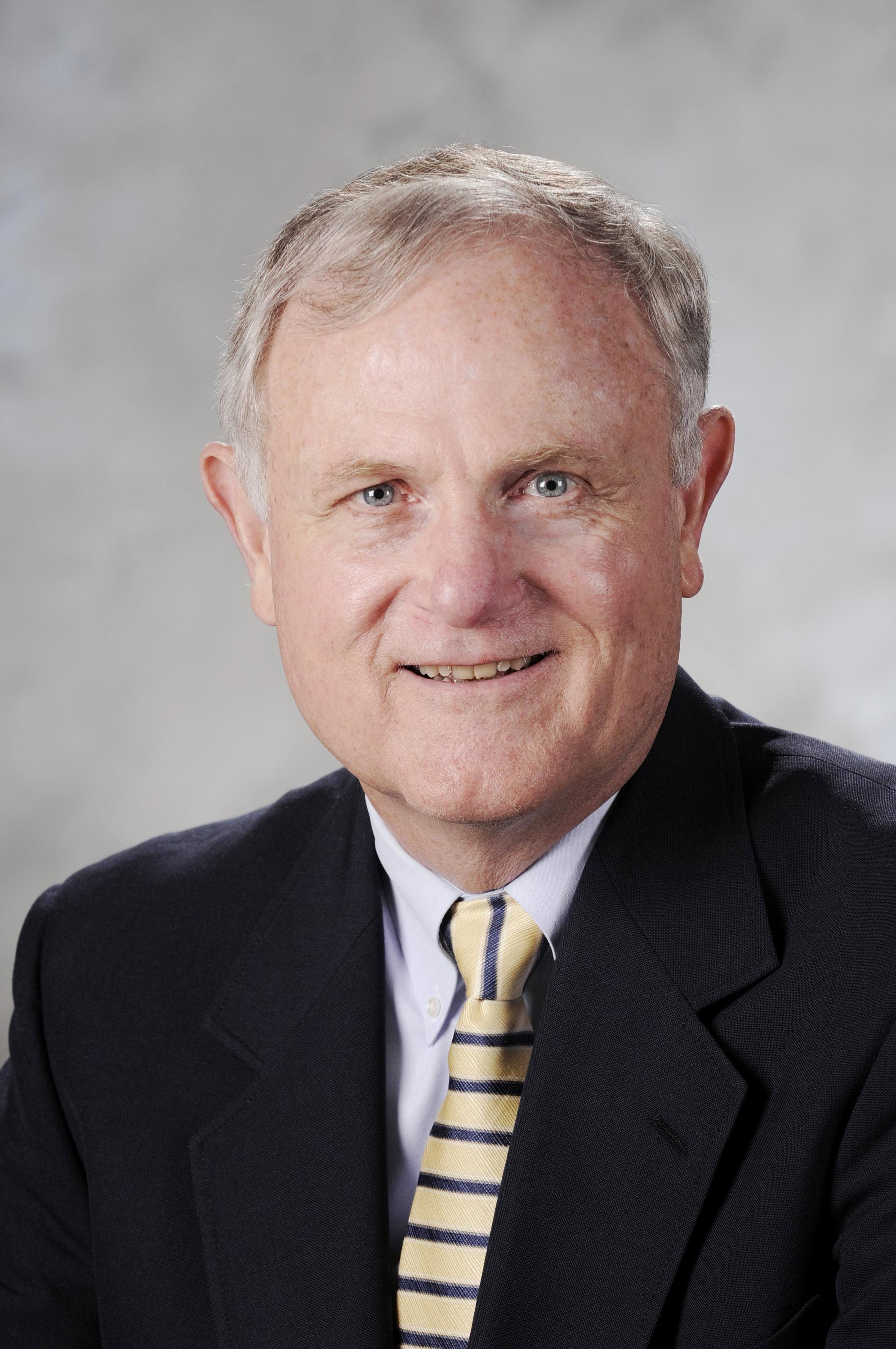 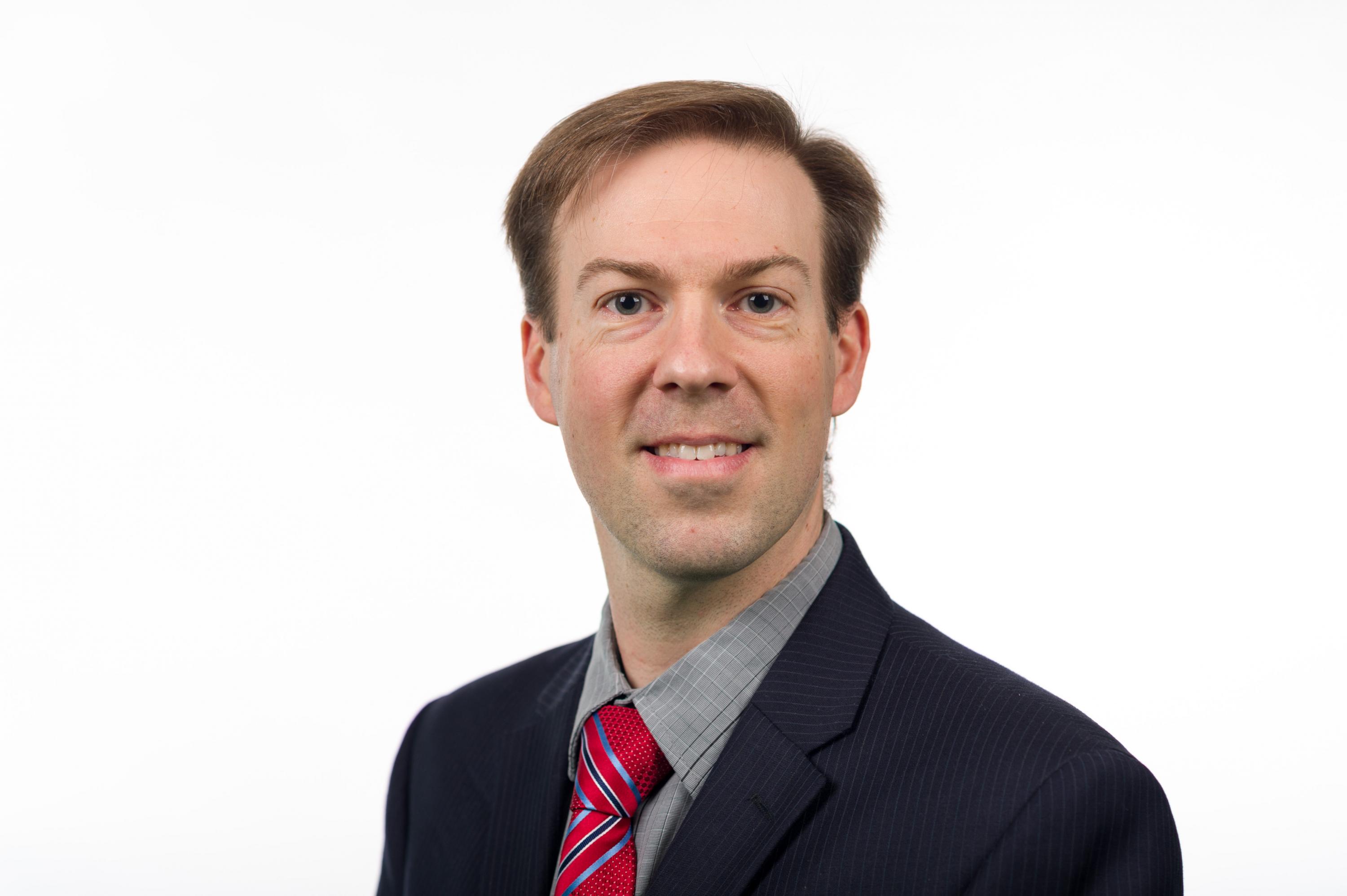 Lukas Graber has been appointed to the Sutterfield Family Early Career Professorship, effective July 1, 2020. He is an assistant professor in the Georgia Tech School of Electrical and Computer Engineering (ECE).

Graber joined the ECE faculty in August 2015 after working at the Center for Advanced Power Systems at Florida State University, initially as a postdoctoral research associate and then as a research faculty member. He is a member of the electrical energy technical interest group and leads the Plasma and Dielectrics Laboratory.

Graber currently advises six Ph.D. students and has graduated three Ph.D. students at Florida State and Georgia Tech. He and his students conduct research in the field of gas, liquid, and solid dielectrics for applications such as aerospace systems, naval systems, and terrestrial transmission and distribution systems.

Graber has also been very involved in working with undergraduate students, both inside and outside of the classroom. He has advised 12 senior design teams since 2015, that oftentimes have interdisciplinary aspects to their projects. Graber supervised a team from the Opportunity Research Scholars Program with his Ph.D. students, and he also serves as the faculty advisor for both the HyTech Racing Team and the Georgia Tech student chapter of the IEEE Power and Energy Society.

Graber has published more than 80 refereed journal and conference papers, and he holds eight patents. A senior member of IEEE, Graber contributes to standard committees, task forces, and study committees within IEEE and other similar organizations. His team’s work funded by a $3.3 million award from the ARPA-E BREAKERS program for developing DC switchgear technologies received attention in the technical press and can be read on Georgia Tech’s research news page.