Alenka Zajic has been appointed as a Ken Byers Professor, effective October 1, 2020. Zajic is a member of the faculty at the Georgia Tech School of Electrical and Computer Engineering (ECE), where she currently holds the rank of associate professor.

After graduating from Georgia Tech with her Ph.D. in 2008, Zajic spent a year as a postdoctoral fellow at the Naval Research Laboratory and two years as a visiting assistant professor in Tech's School of Computer Science. In 2012, she joined ECE as an assistant professor, and in 2017, she was promoted to associate professor.

Zajic leads the Electromagnetic Measurements in Communications and Computing Laboratory, where she advises 10 Ph.D. students and two postdoctoral fellows who work in the areas of propagation, enabling communication, and improving data security in challenging environments, such as vehicle-to-vehicle wireless radio communications, underwater acoustic communications, and communications inside a processor chip. To date, Zajic has graduated nine Ph.D. students and five M.S. students. She advises undergraduate students on individual projects and through the Opportunity Research Scholars Program. Zajic and her research group have received six best paper, poster, or demonstration awards since she joined ECE as a faculty member.

Zajic’s specific research interests focus on understanding mechanisms that generate electromagnetic (EM) side-channel emanations in modern computers and on locating sources of information-carrying EM emanations in complex environments. She has received over $18 million in research funding as a PI or co-PI, mostly from NSF, DARPA, the Office of Naval Research, and the Air Force Office of Scientific Research. Zajic has published over 140 refereed journal and conference publications. She has three awarded patents and five patent applications pending. Her work has been publicized locally and internationally through The Atlanta Journal-Constitution, NSF Science 360, Voice of America, Wired, and many other outlets. Zajic has served as an editor of the IEEE Transactions on Wireless Communications and Wiley Transactions on Emerging Telecommunications Technologies. She also served as the chair of the Atlanta chapter of the IEEE Microwave Theory and Techniques Society/Antennas and Propagation Society from 2015-2017, and during that time, the group received the IEEE Outstanding Chapter Award in 2016. She received the IEEE Atlanta Section Outstanding Engineer Award in 2019.

Equally devoted to teaching excellence and service, Zajic has developed or redesigned both undergraduate and graduate courses and has taught a flipped classroom version of ECE 3025–Electromagnetics. For her efforts, she has received several teaching awards, including the Richard M. Bass/Eta Kappa Nu Outstanding Junior Teacher Award in 2016 and the LexisNexis Dean’s Excellence Award in 2016-2017. Zajic has also participated in the Center for Teaching and Learning’s Class of 1969 Teaching Scholars Program. She is an active member of the ECE and Georgia Tech community, currently serving as the director of the M.S. Cybersecurity degree program; a member of the ECE Statutory Advisory Committee; a member of the College of Engineering Reappointment, Promotion, and Tenure committee; and a member of a working group on the professional development of graduate students, an initiative coordinated from the Provost’s Office. 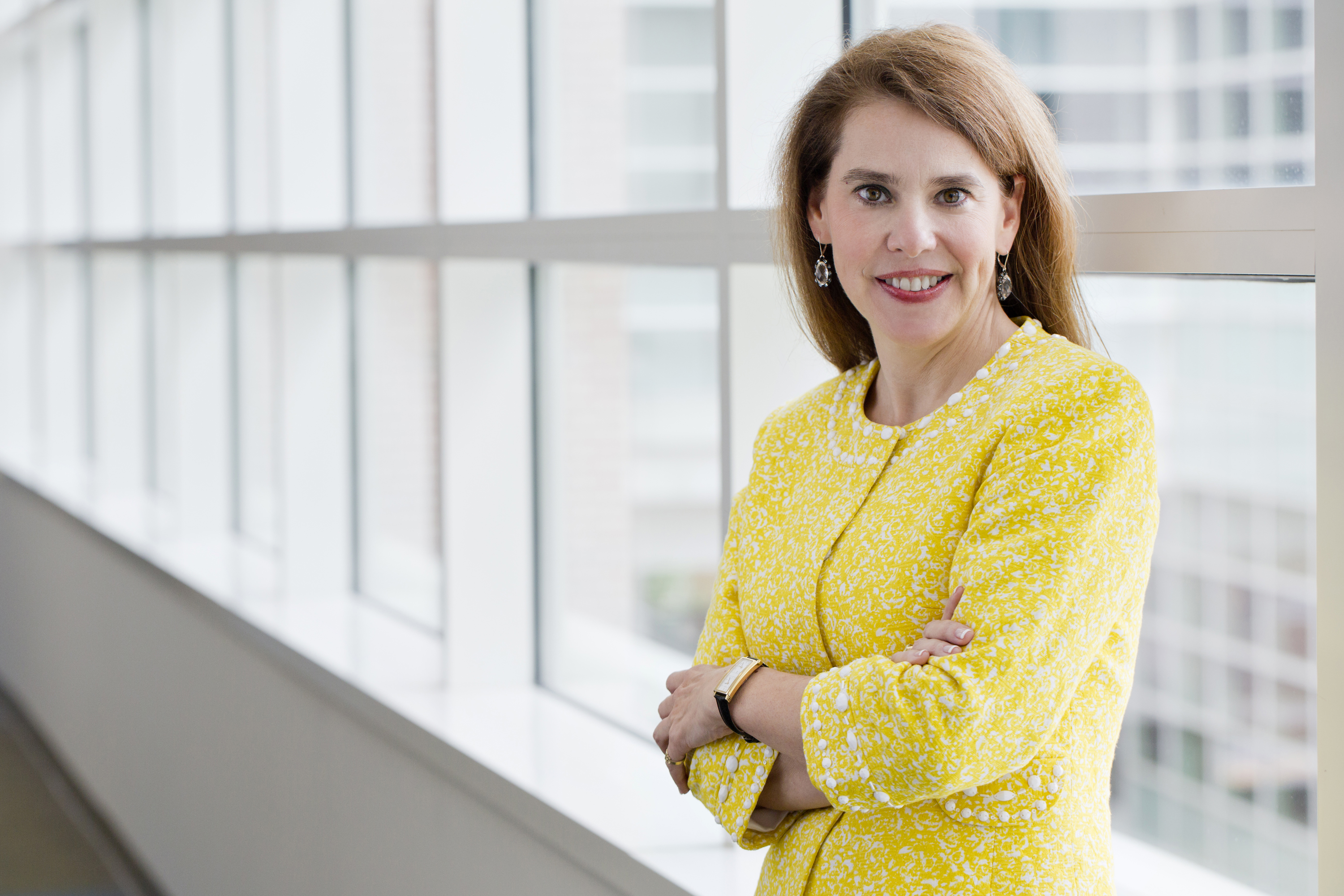 President Barack Obama has selected Georgia Tech School of Interactive Computing Chair and Professor Ana (Annie) Antón to serve as one of 12 members of the Commission on Enhancing National Cybersecurity. The bipartisan commission, created by presidential executive order on Feb. 9, 2016, is part of the Cybersecurity National Action Plan.

According to the executive order, the Commission “will make detailed recommendations to strengthen cybersecurity in both the public and private sectors while protecting privacy, ensuring public safety and economic and national security, fostering discovery and development of new technical solutions, and bolstering partnerships between federal, state and local government and the private sector in the development, promotion and use of cybersecurity technologies, policies and best practices. The Commission's recommendations should address actions that can be taken over the next decade to accomplish these goals.”

“It is an honor to be asked to serve on the Commission,” said Antón, now in her fourth year at Georgia Tech. “I look forward to working with the other members to address ways in which our nation can leverage technological advances to enhance cybersecurity while preserving privacy.”

Antón, who is an expert on software compliance with federal privacy and security regulations, is a professor and chair of the School of Interactive Computing at Georgia Tech. She holds additional appointments in both the School of Computer Science and the Scheller College of Business. Before joining Georgia Tech, she was a professor of computer science at North Carolina State University, where she is now an adjunct professor. Antón has been a leader in privacy and cybersecurity since the late 1990s. She is an ACM Distinguished Scientist and Senior Member of IEEE.

Antón has written more than 80 peer-reviewed technical papers, and testified before Congress as well as the Privacy and Civil Liberties Oversight Board. She has served on a number of privacy and security advisory boards, including for the U.S. Department of Homeland Security and the National Institutes of Standards and Technologies.

“Professor Antón has a wealth of experience in cybersecurity and privacy, and will bring strategic expertise to the important work of the new Commission on Enhancing National Cybersecurity,” said G. P. “Bud” Peterson, president of Georgia Tech.

“We are thrilled that Professor Anton has been named to this panel,” said Zvi Galil, dean and John P. Imlay Chair of the Georgia Tech College of Computing. “She is one of the country’s foremost experts on privacy issues, and she will bring that critical perspective to one of the most important security conversations facing the country right now.”

“I have charged the Commission on Enhancing National Cybersecurity with the critically-important task of identifying the steps that our nation must take to ensure our cybersecurity in an increasingly digital world,” President Obama said. “These dedicated individuals bring a wealth of experience and talent to this important role, and I look forward to receiving the Commission's recommendations.”

In addition to Anton, here are the other members of the Commission:

Patrick Gallagher – Chancellor and CEO of the University of Pittsburgh.

Herbert Lin – Senior Research Scholar for Cyber Policy and Security at the Center for International Security and Cooperation and a Research Fellow at the Hoover Institution, both at Stanford University.

Maggie Wilderotter – Chief Executive Officer of Frontier Communications from 2004 to 2015, and then Executive Chairman of the company until April 1, 2016.