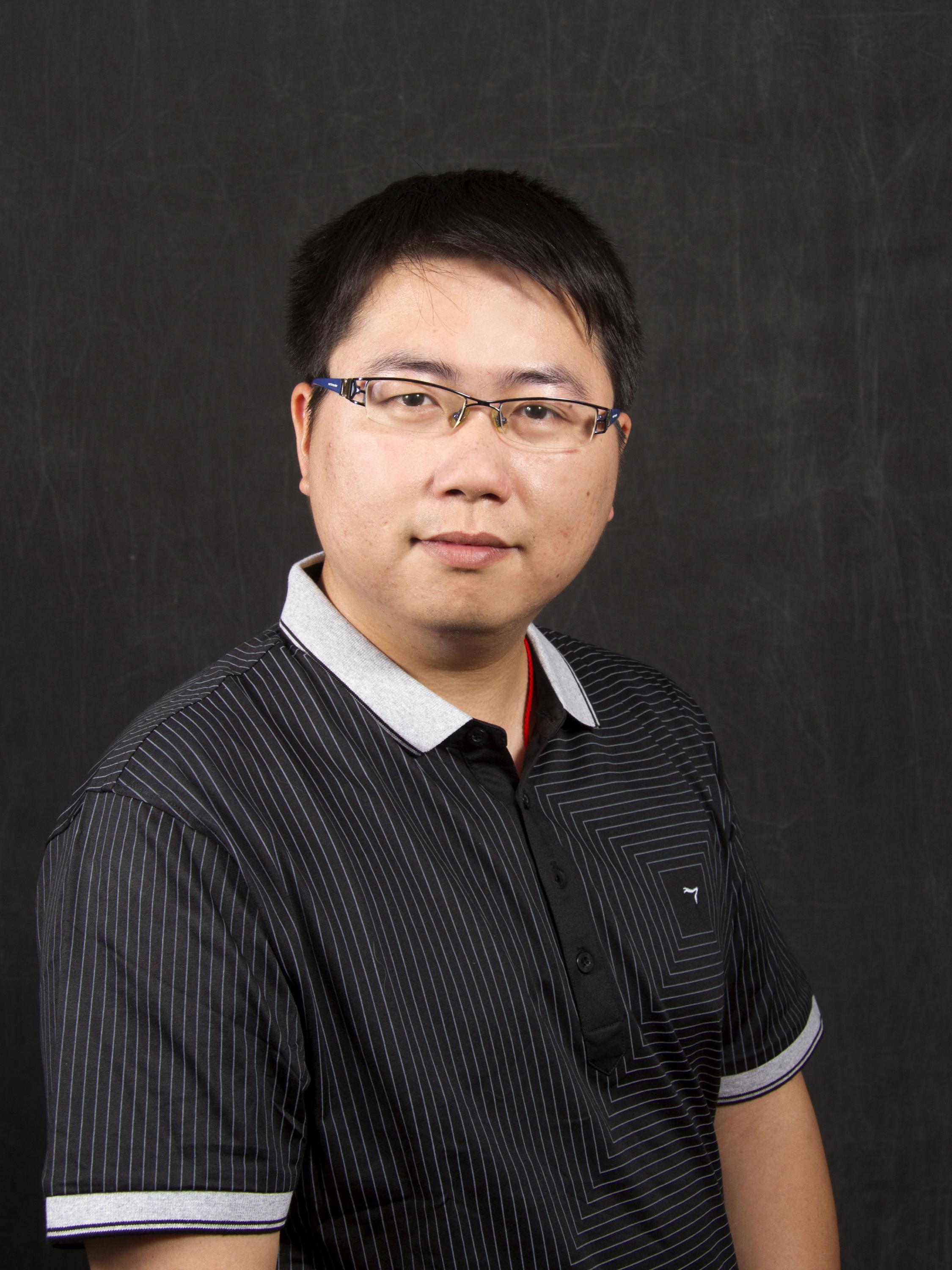 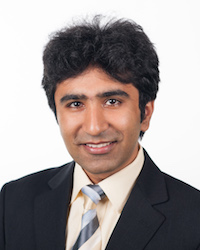 Tushar Krishna has been appointed to the ON Semiconductor Junior Professorship, effective September 1, 2019. A professorship for untenured faculty members in the Georgia Tech School of Electrical and Computer Engineering (ECE), this position was previously held by ECE Professor Arijit Raychowdhury.

Krishna joined the ECE faculty in August 2015, after working as a postdoctoral researcher at MIT and a research engineer at Intel in Hudson, Massachusetts. He is a member of the Computer Systems and Software technical interest group and holds an adjunct faculty appointment with Tech’s School of Computer Science.

Krishna’s research spans the areas of computer architecture, interconnection networks, networks-on-chip (NoC), and deep learning accelerators. Working amongst these research areas, he and his team of seven graduate students in the Synergy Lab focus on optimizing data movement in modern computing systems. Krishna has graduated four master’s degree students and has also had several undergraduate researchers working in his lab. An excellent classroom instructor, he teaches Advanced Computer Architecture; Architecture, Concurrency, and Energy in Computation; Interconnection Networks; and Hardware Accelerators for Machine Learning.

Krishna has published more than 50 refereed journal and conference papers. In 2018, he won the NSF CISE Research Initiation Initiative Award, and in 2019, he won both the Google Faculty Research Award and Facebook Research’s Faculty Award for AI System Hardware/Software Co-Design. Earlier this year, Krishna had one of his papers selected as an IEEE Micro Top Pick and a second paper was chosen as an Honorable Mention in the May/June 2019 issue of the journal.

Tushar Krishna will have one of his recent research papers featured in the IEEE Micro “Top Picks from Computer Architecture Conferences,” to be published in the May/June 2020 issue.

Krishna is an assistant professor in the Georgia Tech School of Electrical and Computer Engineering, where he leads the Synergy Lab. This is the second year in a row that one of Krishna’s papers has been chosen as an IEEE Micro Top Pick.

Every year, IEEE Micro publishes this special issue, which recognizes the year’s top papers in computer architecture that have potential for long-term impact. In order for a paper to be considered for a top pick, it must first have been accepted in a major computer architecture conference that year and that have acceptance rates of ~18-22%. Out of 96 submissions this year, twelve were selected as "Top Picks."

Deep Learning is being deployed at an increasing scale—across the cloud and IoT platforms—to solve complex regression and classification problems in image recognition, speech recognition, language translation, and many more fields, with accuracy close to and even surpassing that of humans. Tight latency, throughput, and energy constraints when running Deep Neural Networks (DNNs) have led to a meteoric increase in specialized hardware–known as accelerators–to run them.

Running DNNs efficiently is challenging for two reasons. First, DNNs today are massive and require billions of computations, and secondly, DNNs have millions of inputs/weights that need to be moved from memory to the accelerator chip which consumes orders of magnitude more energy than the actual computation. DNN accelerators try to address these two challenges by mapping these computations in parallel across hundreds of processing elements to improve performance and by reusing inputs/weights on-chip across multiple outputs to improve energy efficiency. Unfortunately, there can be trillions of ways of slicing and dicing the DNN (also known as “dataflow”) to map it over the finite compute and memory resources within an accelerator.

Krishna’s paper demonstrates a principled approach and framework called MAESTRO to estimate data reuse, performance, power, and area of DNN dataflows. MAESTRO enables rapid design-space exploration of DNN accelerator architectures and mapping strategies, depending on the target DNNs or domain (cloud or IoT). MAESTRO is available as an open-source tool at http://synergy.ece.gatech.edu/tools/maestro, and it has already seen adoption within NVIDIA, Facebook, and Sandia National Labs.

Tushar Krishna has been chosen as one of the recipients of the Facebook Research Faculty Award for AI System Hardware/Software Co-Design. Krishna was among the nine winners who were selected from 132 worldwide submissions. This is the second year in a row that Krishna has won this award.

The title of Krishna’s award-winning project is “HW/SW co-design of next-generation training platforms for DLRMs.” DLRMs stand for Deep Learning Recommendation Models and are used within online recommendation systems, such as ranking of search queries in Google, friend suggestions on Facebook, and job advertisements from LinkedIn. DLRMs are very different from Deep Learning models used for computer vision and natural language processing as they involve both continuous (or dense) features and categorical (or sparse) features. For example, the date and time for clicks on a webpage by a user can be used as dense features, while the representation of the user based on all the webpages visited by him/her in the past 48 hours can be used as sparse features for training recommendation models. The dense features are processed with multilayer perceptrons (MLPs) while the sparse features are processed using a technique called embeddings.

Training DLRMs constitutes more than 50 percent of the training demand in companies like Facebook. This is because storing the embeddings requires significant memory capacity, on the order of 100s of gigabytes to a few terabytes, which is more than the memory available on a single accelerator (GPU or TPU) node. Thus, DLRMs require clever partitioning and distribution of the model across multiple accelerator nodes. This naturally makes it crucial to optimize the communication between these nodes to reduce overall training time.

As part of the award, Krishna will explore mechanisms for efficient distributed training of recommendations models. The research will develop techniques involving co-design across software and hardware to enable scalability across 100s-1000s of accelerator nodes. The research effort will leverage ASTRA-sim, a distributed DL training simulator developed by Krishna and his Ph.D. student Saeed Rashidi in collaboration with Facebook and Intel.

Krishna is an assistant professor in the School of Electrical and Computer Engineering at Georgia Tech. He also holds the ON Semiconductor Junior Professorship. Krishna has a Ph.D. in Electrical Engineering and Computer Science from MIT (2014), a M.S.E. in Electrical Engineering from Princeton University (2009), and a B.Tech. in Electrical Engineering from the Indian Institute of Technology, Delhi (2007). Krishna’s research spans computer architecture, interconnection networks, networks-on-chip (NoC), and deep learning accelerators – with a focus on optimizing data movement in modern computing systems. Three of his papers have been selected for IEEE Micro’s Top Picks from Computer Architecture, one more received an honorable mention, and three have won best paper awards. He received the National Science Foundation CRII award in 2018 and both a Google Faculty Award and a Facebook Faculty Award in 2019.