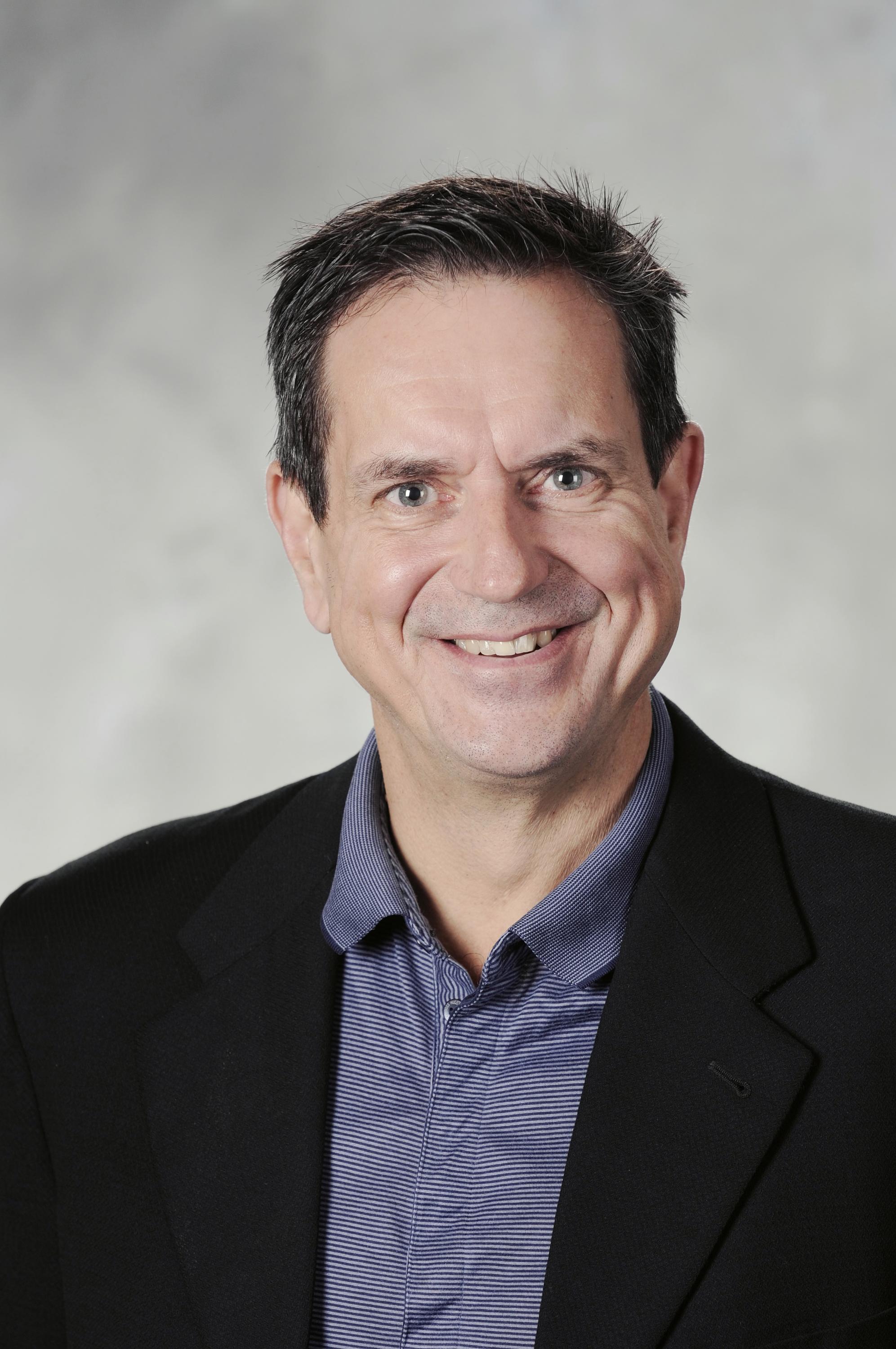 Gordon L. Stüber has been named the recipient of the 2017 IEEE Communications Society Radio Communications Committee (RCC) Technical Recognition Award. The award will be presented at the next RCC meeting, which will be held during IEEE GLOBECOM 2017 on December 4-8 in Singapore.

The RCC Technical Recognition Award aims to promote radio communications research and development activities in both academia and industry.

Stüber has been on the Georgia Tech School of Electrical and Computer Engineering (ECE) faculty since 1986 and currently holds the Joseph M. Pettit Chair Professorship. He leads the research of the Wireless Systems Laboratory, which focuses on physical layer wireless communications and communication signal processing.

Stüber has published over 300 refereed journal and conference papers in these areas and has graduated 32 Ph.D. students. He is also the author of the textbook, Principles of Wireless Communications, 4/e, 2017. Stüber has served as an elected Member-at-Large on the IEEE Communication Society Board of Governors, and is currently an elected Member of the IEEE Vehicular Technology Society Board of Governors, where he serves as the Awards Committee Chair. 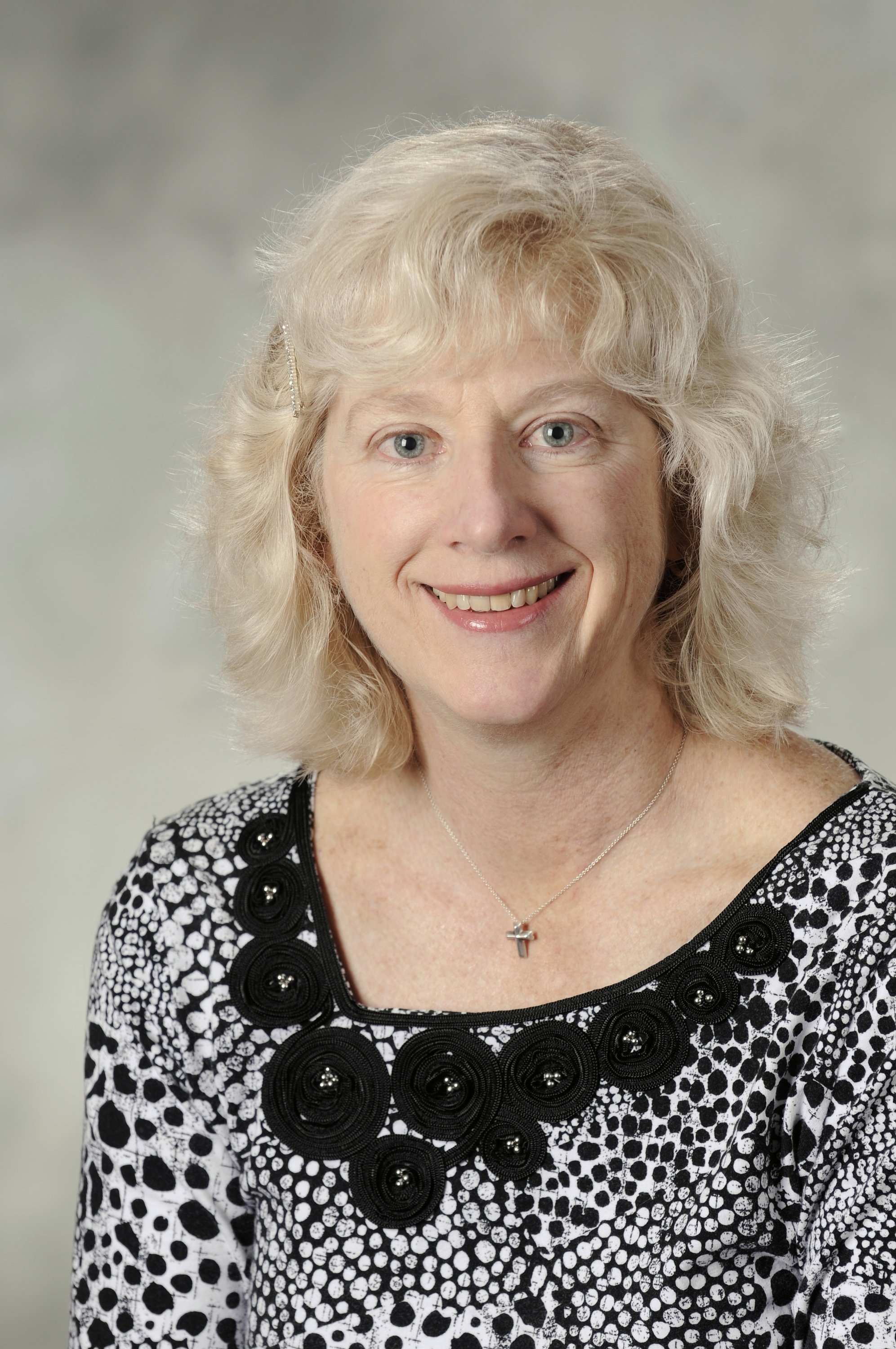 Mary Ann Weitnauer has been named the recipient of the Vivian A. Carr Award, which will be presented by the Radio Club of America (RCA) at its 108th Banquet and Awards Presentation on November 17 in Pittsburgh, Pennsylvania.

The Vivian A. Carr Award recognizes outstanding achievements by a woman in the wireless industry, and the award’s namesake was a senior executive at Bell Labs and the first female member of the RCA, which is the world’s oldest wireless organization.

A member of the Georgia Tech School of Electrical and Computer Engineering (ECE) faculty since 1989 and ECE’s Senior Associate Chair, Weitnauer leads the Smart Antenna Research Laboratory (SARL), which performs both experimental and theoretical studies. Her research since the mid 1990s has been focused on the lower three layers of MIMO wireless networks that have virtual or distributed antenna arrays, with emphasis on wireless LAN, ad hoc, mesh, and sensor networks. 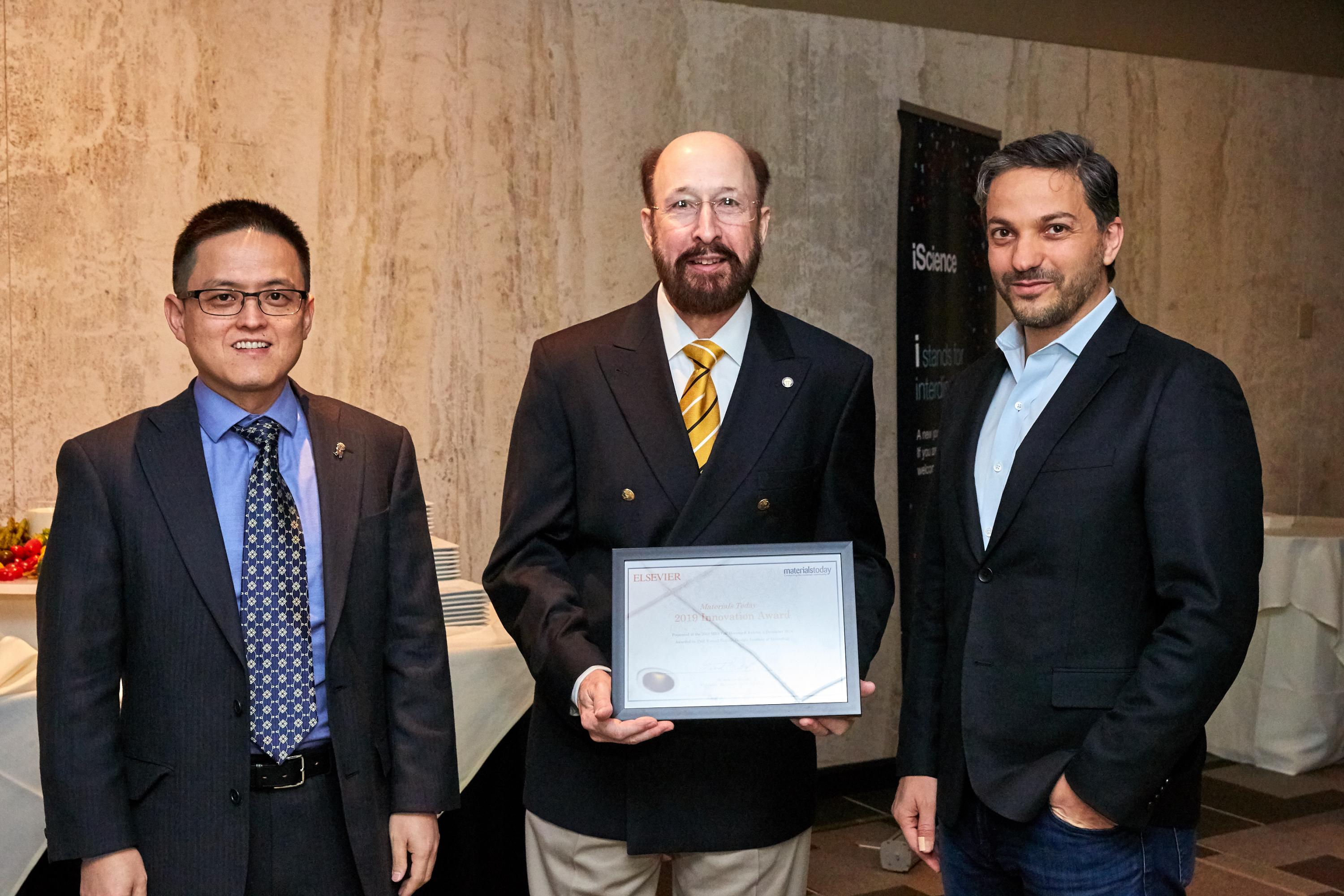 Russell D. Dupuis has been honored with the Materials Today Innovation Award. He was presented with the award at the 2019 Materials Research Society Fall Meeting and Exhibit, held December 1-6 in Boston, Massachusetts. Dupuis holds the Steve W. Chaddick Endowed Chair in Electro-Optics and is a Georgia Research Alliance Eminent Scholar in the Georgia Tech School of Electrical and Computer Engineering (ECE).

Dupuis’ contributions to the development of MOCVD are among the most significant contributions made in the growth of semiconductor devices in the last 40 years. His work on the understanding and improvement of the MOCVD process was the key development that led to the demonstration of the first MOCVD-grown III-V compound semiconductor heterostructure solar cells, injection lasers, the first CW room-temperature quantum-well lasers grown by any materials technology, and the demonstration of high-reliability MOCVD lasers. These important achievements have had a great impact the efficient use of energy in the world.

Dupuis has been a member of the Georgia Tech ECE faculty since 2003. Prior to his arrival at Tech, he was a chaired professor at the University of Texas at Austin and worked at Texas Instruments, Rockwell International, and AT&T Bell Laboratories.

In 2015, Dupuis was one of five pioneers to receive the Draper Prize for Engineering in recognition of the significant benefit to society created by the initial development and commercialization of LED technologies. He has also been recognized with the IEEE Edison Medal and as a Fellow of the IEEE, OSA, the American Physical Society, and the American Association for the Advancement of Science for his achievements in this field.