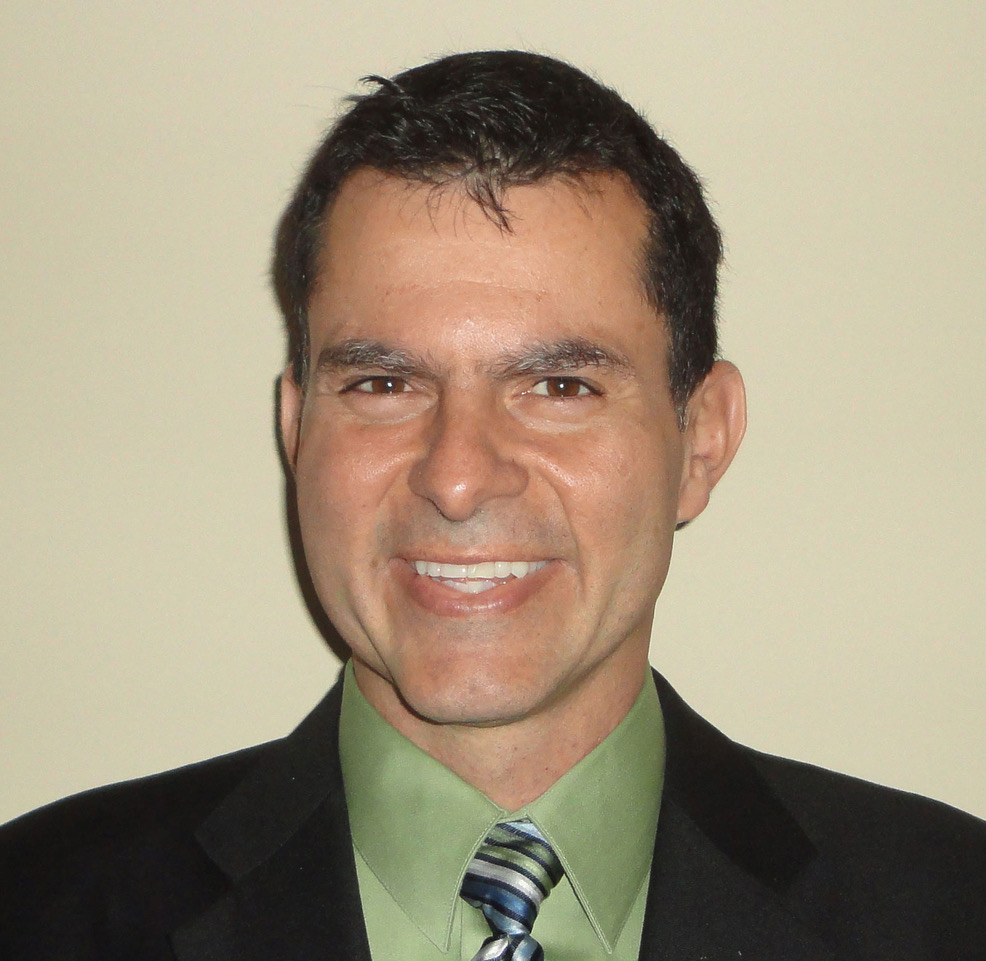 Gabriel Alfonso Rincón-Mora, a professor in the Georgia Tech School of Electrical and Computer Engineering (ECE), has been named a Fellow of the National Academy of Inventors (NAI). He is part of the Class of 2017 NAI Fellows, consisting of 155 renowned academic inventors who will be inducted during the Seventh Annual Conference of the National Academy of Inventors. The conference will take place on April 4-6, 2018 in Washington, D.C.

A member of the ECE faculty since 2001, Rincón-Mora is being recognized for his work in energy-harvesting and power-conditioning microchips. He was a design consultant at Texas Instruments from 2001-2003 and director of the Georgia Tech Analog Consortium from 2001-2004. Prior to his tenure on the ECE faculty, Rincón-Mora was adjunct professor at Georgia Tech from 1999-2001, senior design engineer and design team leader at Texas Instruments from 1997-2001, and circuit designer at the same company while he was a Ph.D. student at Georgia Tech from 1994-1996. He earned his M.S. and Ph.D. degrees in electrical engineering at Georgia Tech in 1994 and 1996.

Rincón-Mora currently leads the Georgia Tech Analog, Power, and Energy ICs Lab. He holds 25 U.S. patents and 17 foreign patents – all assigned/licensed. They have been incorporated into portable consumer products like cellular phones, laptops, and tablets since 1994. He has published nine books, four book chapters, and over 170 articles; designed over 26 commercial chips; and delivered over 125 international talks.

Rincón-Mora is a Fellow of the IEEE and a Fellow of the Institution of Engineering and Technology. He was recently named Distinguished Lecturer for the IEEE Circuits and Systems Society (CASS) for 2018-19, the second time that he has received this honor. He will speak on the topics of energizing and powering microsystems and energy-harvesting power supplies. He also serves as technical program committee co-chair for the IEEE International Symposium on Circuits and Systems (ISCAS), to be held May 26-29, 2019 in Sapporo, Japan.

Rincón-Mora is the recipient of the National Hispanic in Technology Award from the Society of Hispanic Professional Engineers, the Charles E. Perry Visionary Award from Florida International University, a Commendation Certificate from the Lieutenant Governor of California, the IEEE Service Award from IEEE CASS, the Orgullo Hispano and the Hispanic Heritage awards from Robins Air Force Base, a Certificate of Appreciation from IEEE CASS, and two Thank a Teacher Certificates from Georgia Tech. Georgia Tech has also inducted him into its Council of Outstanding Young Engineering Alumni and Hispanic Business magazine named him one of "The 100 Most Influential Hispanics."

Election to NAI Fellow status is the highest professional accolade bestowed to academic inventors who have demonstrated a prolific spirit of innovation in creating or facilitating outstanding inventions that have made a tangible impact on quality of life, economic development, and the welfare of society. To learn more about the 2017 class of NAI Fellows, visit the NAI website. 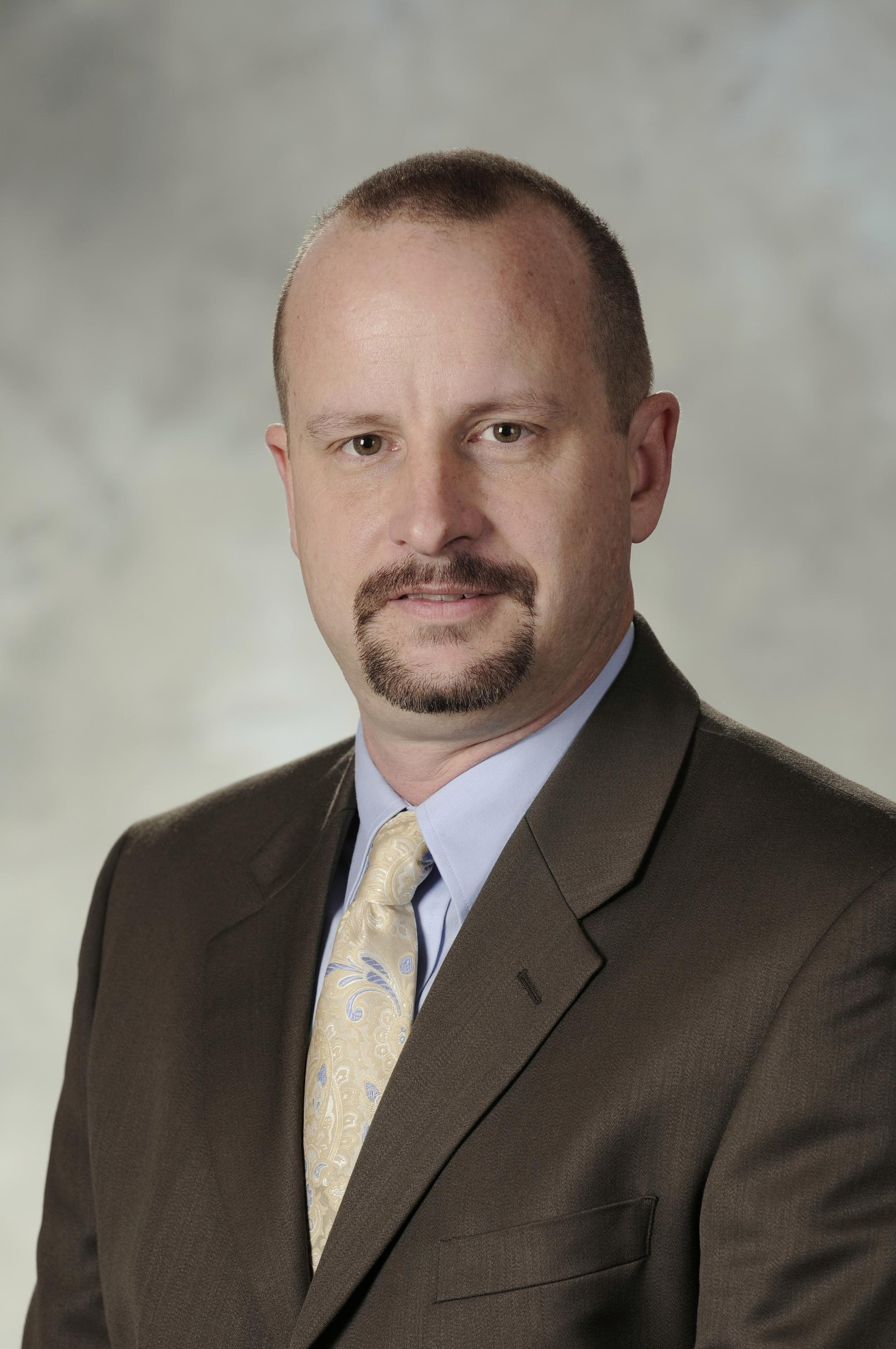 Alan Doolittle has been appointed as the Joseph M. Pettit Professor in the Georgia Tech School of Electrical and Computer Engineering (ECE), effective on September 1, 2019.

Doolittle is a proud, two-time Georgia Tech alumnus, earning his B.E.E. degree with highest honors in 1989 and his Ph.D. in Electrical Engineering in 1996. After graduating with his doctorate, he worked as a research engineer in ECE for five years and then joined the School's academic faculty in 2001. Doolittle leads the Advanced Semiconductor Technology Facility, which has an estimated equipment capitalization of $6 million.

Doolittle pioneered the area of hyper doping of wide bandgap semiconductors, which has enabled the creation of new devices that use quantum mechanical processes to reduce power losses and to allow new ways of interconnecting advanced power and optoelectronic devices. He also pioneered the synthesis of lithium-metal-oxides, which have recently gained traction for very low power neuromorphic devices; these devices emulate human brain functionality.

From 2003-2009, Doolittle was the first assistant professor at Tech to win a Multidisciplinary University Research Initiatives (MURI) award, and in fact, he was the lead PI on two MURI programs during this period. These initiatives focused on the development of next generation epitaxial systems for three-dimensional epitaxy. Doolittle and his team developed and exploited epitaxial multifunctional oxides, a newly developing family of materials that seek to interconnect at the atomic scale using more than one environmental force in order to facilitate the development of new sensors and actuators. One example of materials that were birthed out of this field are “multiferroics,” where electric fields can tune magnetic moments. The latter MURI was an extension of his NSF CAREER Award from 2004 and led to a new branch of science in multifunctional materials.

Doolittle currently leads a third MURI program aimed at building nanoscale devices that operate in a way that is similar to various brain functions. His MURI team’s goal is to develop an artificial retina that can learn autonomously and be used for advanced image recognition cameras for national defense and police work. He is a co-PI on a fourth MURI, led by Samuel Graham, the Eugene C. Gwaltney Chair and Professor of the George W. Woodruff School of Mechanical Engineering. This program examines the nanoscale engineering of thermal interfaces, so as to improve heat dissipation in power electronics.

Over the years, Doolittle and his colleagues have raised approximately $38 million in research funding from multiple government agencies and industry. He has published 157 refereed journal and conference papers, and he has been issued nine patents. For his hard work and dedication to research, Doolittle was recognized with the Georgia Tech Outstanding Achievement in Research Program Development Award in 2008, the 2002-2003 Student Government Faculty of the Year Award, and the 2005 ECE Outstanding Junior Faculty Member Award.

An excellent classroom teacher, Doolittle earns teaching ratings from undergraduate and graduate students that consistently exceed the School’s norms. He has taught 1,009 undergraduates and 178 graduate students with teaching effectiveness ratings of 4.7 out of 5 in courses such as Microelectronics Circuits, Semiconductor Devices, Renewable Energy Devices, and Introduction to Microelectronic Technology.

Doolittle is a two-time recipient of the Richard M. Bass/Eta Kappa Nu Outstanding Teacher Award, an honor determined by a majority vote of the ECE senior class, in 2003 and 2011. He also received the 2006 Georgia Tech W. Howard Ector Outstanding Teacher Award and the 2005 Lockheed Martin Aeronautics Company’s Dean’s Award for Teaching Excellence. Over the years, he has made his lab available for campus and ECE outreach tours and has advised high school teachers through various programs. 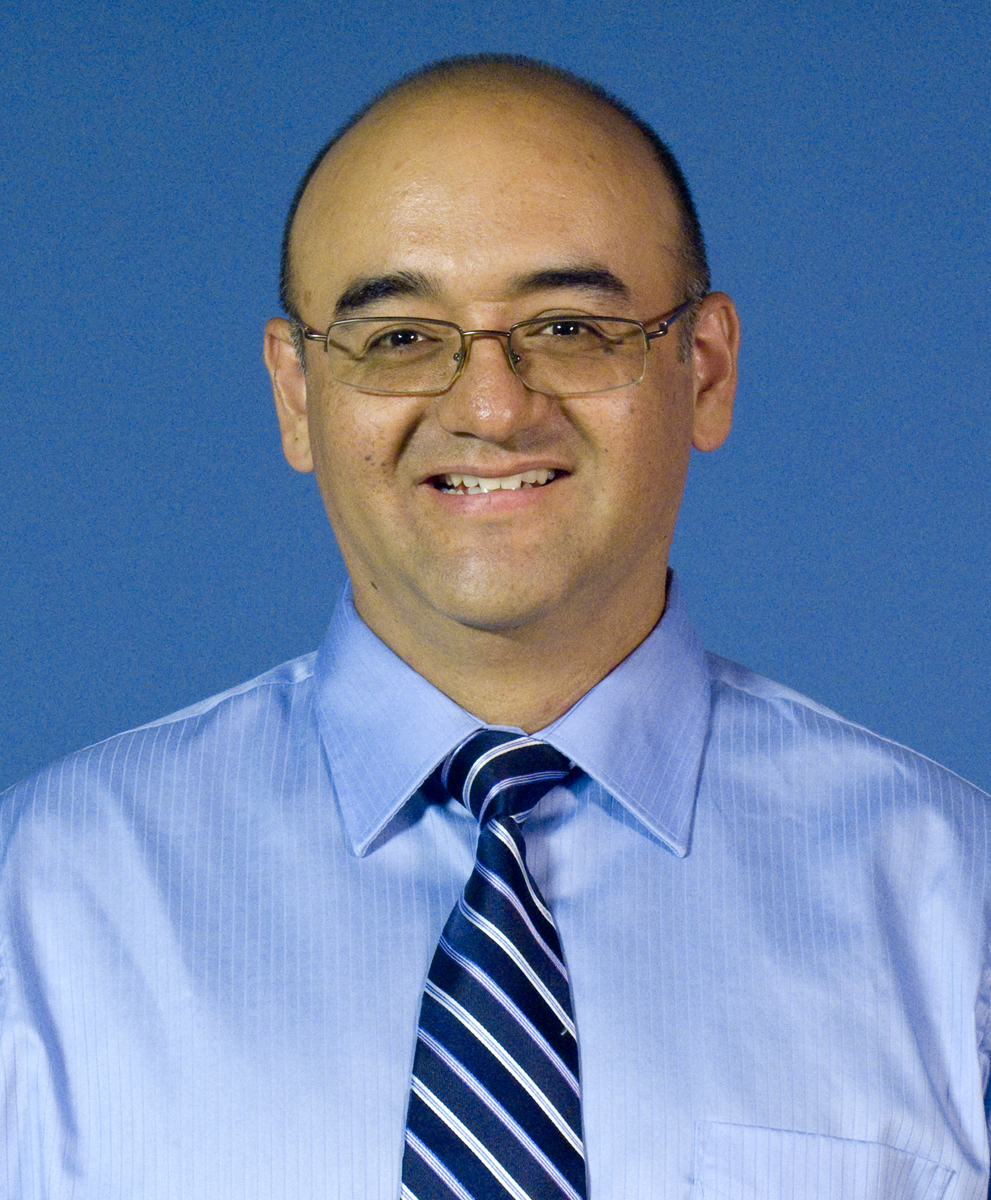 Santiago Grijalva has been named to the Federal Smart Grid Advisory Committee of the National Institute of Standards and Technology (NIST) for a three-year term.

Grijalva is the Georgia Power Distinguished Professor in the Georgia Tech School of Electrical and Computer Engineering (ECE). He has been a member of the ECE faculty since 2009 and is the director for the Advanced Computational Electricity Systems Lab, where he and his team conduct research on real-time power system control, informatics, economics, and renewable energy integration in power.