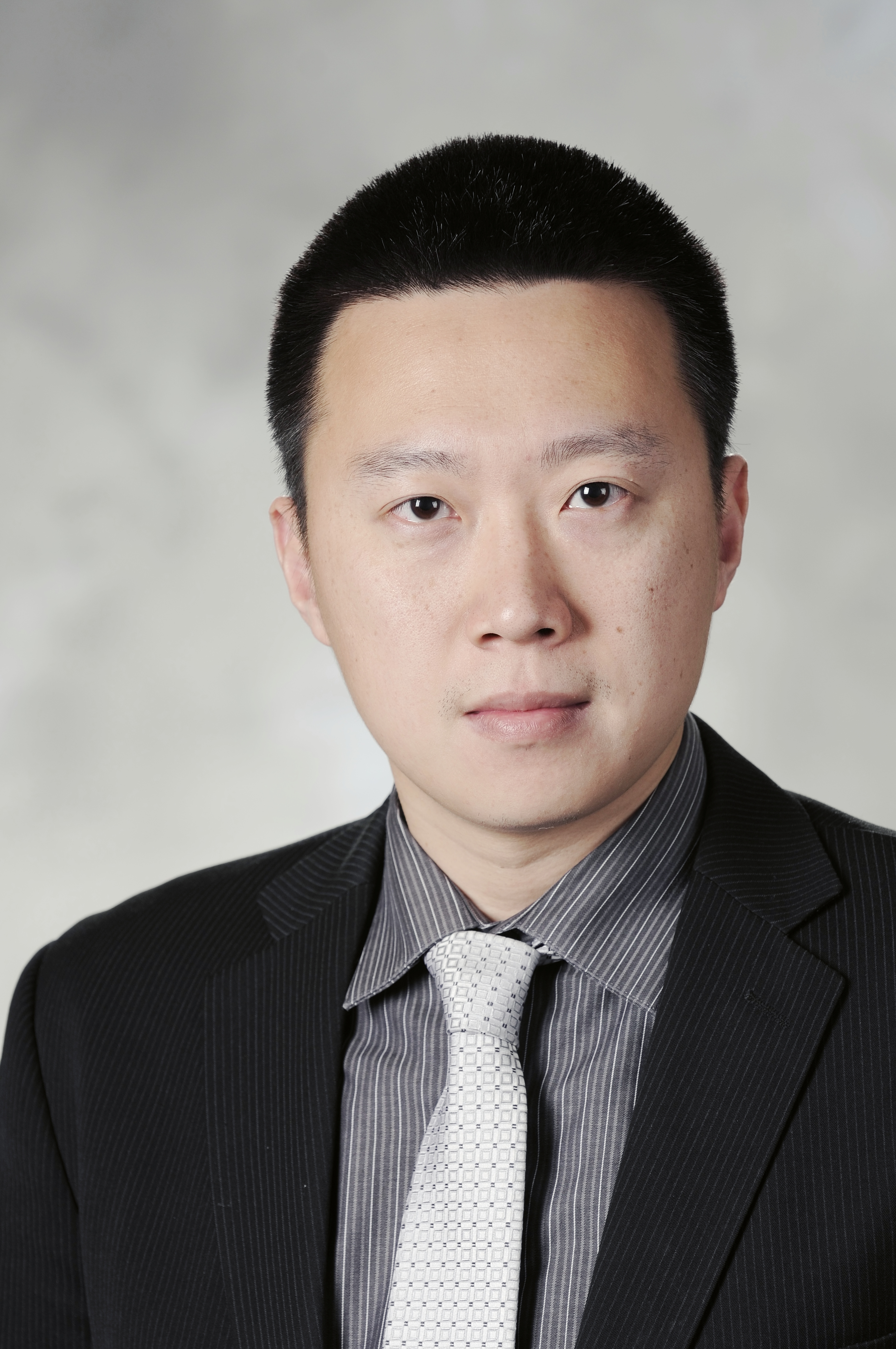 Hua Wang has been appointed as a Distinguished Microwave Lecturer for the IEEE Microwave Theory and Techniques Society (MTT-S) for the period of 2022-2024. Wang is an associate professor in the Georgia Tech School of Electrical and Computer Engineering (ECE).

An IEEE MTT-S Distinguished Microwave Lecturer typically deliver five to seven talks per year. For each class of these lecturers, only three or four are selected worldwide each year. Manos Tentzeris, who is ECE’s Ken Byers Professor in Flexible Electronics, previously served in this role from 2010-2012.

During his two-year term as an IEEE MTT-S Distinguished Microwave Lecturer, Wang will lecture on broadband and energy-efficient RF/mm-Wave/THz integrated circuits and systems for beyond-5G and 6G communications and sensing. He will also speak on wireless systems for ultra-reliable low latency communications (URLLC), sensing, and hardware security.

Wang is the director of the Georgia Tech Center of Circuits and Systems (CCS), and he leads the Georgia Tech Electronics and Micro-Systems (GEMS) Lab. His research interests include innovating analog, RF, mm-Wave, and THz integrated circuits and hybrid systems for wireless communications, sensing, and bioelectronics applications.

Alenka Zajic has been appointed as a Ken Byers Professor, effective October 1, 2020. Zajic is a member of the faculty at the Georgia Tech School of Electrical and Computer Engineering (ECE), where she currently holds the rank of associate professor.

After graduating from Georgia Tech with her Ph.D. in 2008, Zajic spent a year as a postdoctoral fellow at the Naval Research Laboratory and two years as a visiting assistant professor in Tech's School of Computer Science. In 2012, she joined ECE as an assistant professor, and in 2017, she was promoted to associate professor.

Zajic leads the Electromagnetic Measurements in Communications and Computing Laboratory, where she advises 10 Ph.D. students and two postdoctoral fellows who work in the areas of propagation, enabling communication, and improving data security in challenging environments, such as vehicle-to-vehicle wireless radio communications, underwater acoustic communications, and communications inside a processor chip. To date, Zajic has graduated nine Ph.D. students and five M.S. students. She advises undergraduate students on individual projects and through the Opportunity Research Scholars Program. Zajic and her research group have received six best paper, poster, or demonstration awards since she joined ECE as a faculty member.

Zajic’s specific research interests focus on understanding mechanisms that generate electromagnetic (EM) side-channel emanations in modern computers and on locating sources of information-carrying EM emanations in complex environments. She has received over $18 million in research funding as a PI or co-PI, mostly from NSF, DARPA, the Office of Naval Research, and the Air Force Office of Scientific Research. Zajic has published over 140 refereed journal and conference publications. She has three awarded patents and five patent applications pending. Her work has been publicized locally and internationally through The Atlanta Journal-Constitution, NSF Science 360, Voice of America, Wired, and many other outlets. Zajic has served as an editor of the IEEE Transactions on Wireless Communications and Wiley Transactions on Emerging Telecommunications Technologies. She also served as the chair of the Atlanta chapter of the IEEE Microwave Theory and Techniques Society/Antennas and Propagation Society from 2015-2017, and during that time, the group received the IEEE Outstanding Chapter Award in 2016. She received the IEEE Atlanta Section Outstanding Engineer Award in 2019.

Equally devoted to teaching excellence and service, Zajic has developed or redesigned both undergraduate and graduate courses and has taught a flipped classroom version of ECE 3025–Electromagnetics. For her efforts, she has received several teaching awards, including the Richard M. Bass/Eta Kappa Nu Outstanding Junior Teacher Award in 2016 and the LexisNexis Dean’s Excellence Award in 2016-2017. Zajic has also participated in the Center for Teaching and Learning’s Class of 1969 Teaching Scholars Program. She is an active member of the ECE and Georgia Tech community, currently serving as the director of the M.S. Cybersecurity degree program; a member of the ECE Statutory Advisory Committee; a member of the College of Engineering Reappointment, Promotion, and Tenure committee; and a member of a working group on the professional development of graduate students, an initiative coordinated from the Provost’s Office. 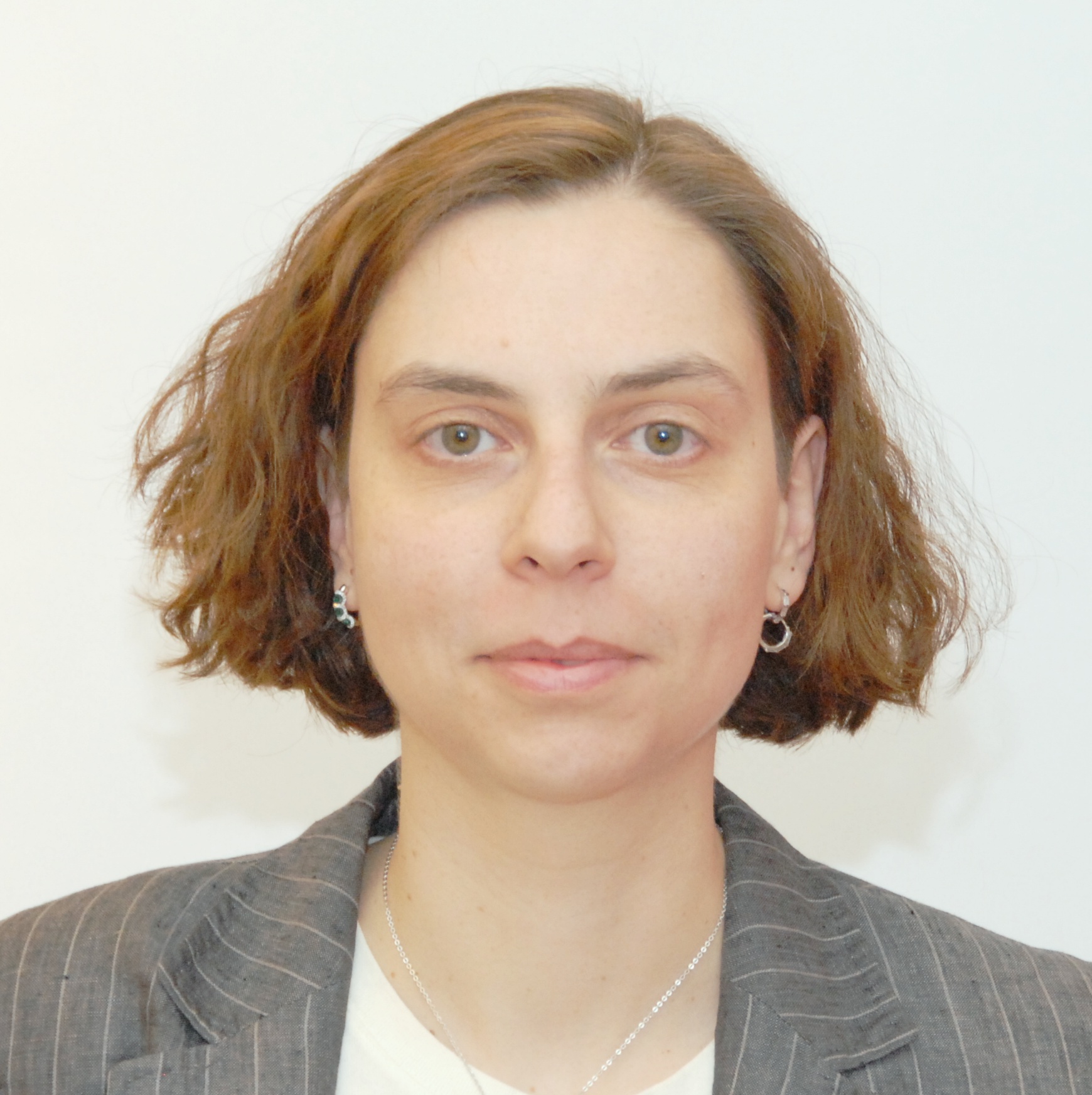 Zajic’s research is focused on studying propagation in challenging environments such as vehicle-to-vehicle wireless radio communications, underwater acoustic communications, and inside-a-processor-chip communications. Also a highly regarded teacher, she was chosen as the Richard M. Bass/Eta Kappa Nu Outstanding Junior Teacher Award, an honor determined by a majority vote of the ECE senior class.

Zajic has served as an editor for the IEEE Transactions on Wireless Communications and as an executive editor for Wiley’s Transactions on Emerging Telecommunications Technologies. From 2015-2017, she served as chair of the Atlanta Chapter of the IEEE Antennas and Propagation Society/Microwave Theory and Techniques Society. In 2016, under her leadership, the Atlanta Chapter of IEEE AP-S/MTT-S received an Outstanding Chapter Award.