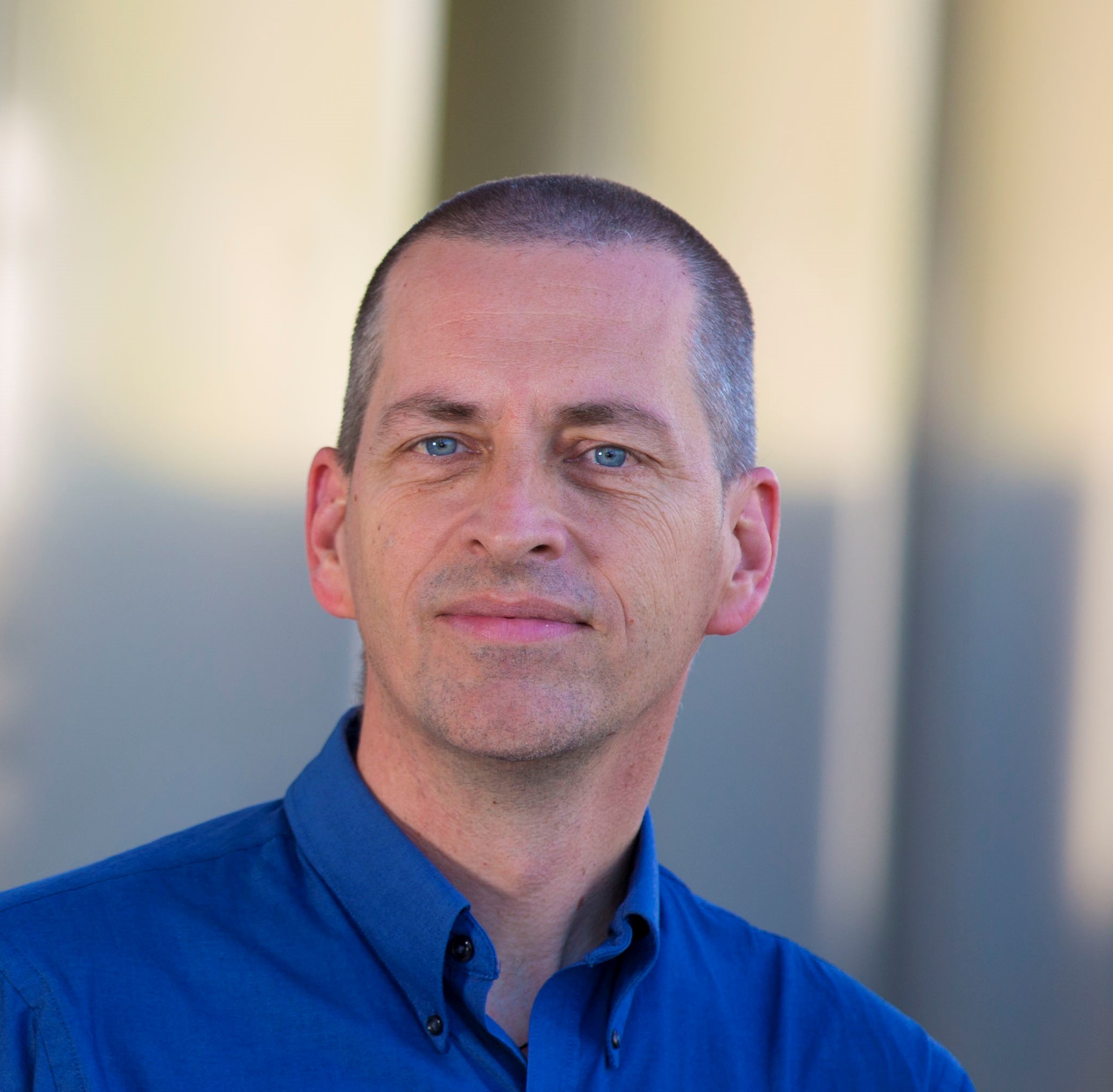 Vince Calhoun has been elected as a Fellow of the Organization of Human Brain Mapping (OHBM). OHBM is an international society dedicated to using neuroimaging to discover the organization of the human brain.

Calhoun is a Georgia Research Alliance (GRA) Eminent Scholar in Neuroscience and Neuroinformatics, and he also holds appointments in the School of Electrical and Computer Engineering at Georgia Tech and in neurology and psychiatry at Emory University School of Medicine. His research is focused on developing new ways to analyze and use complex brain imaging data by drawing on advanced machine-learning approaches.

Vince Calhoun has been named as the recipient of the 2021 Honorific Award for Outstanding Translational Research from the Schizophrenia International Research Society (SIRS). Calhoun will receive this award on April 17 during the SIRS annual meeting, which will be held virtually this year.

Calhoun is being recognized as an internationally renowned research scholar in the development and use of advanced neuroimaging approaches to study the biological underpinnings of schizophrenia. According to his nomination, Calhoun is a pioneer in the fields of data-driven brain connectivity, dynamic connectivity, and multimodal data fusion, and he has been a key visionary in the development of neuroimage-based markers of brain health and disorder.

Then nomination goes on to say that Calhoun has shown an impressive ability to build a bridge between the development of advanced algorithms and their extensive application. He has been a leader in open science, making these technologies available to all in the field through multiple software tools, tutorials, and training workshops.

Calhoun is a Georgia Research Alliance (GRA) Eminent Scholar in Neuroscience and Neuroinformatics, and he also holds appointments in the School of Electrical and Computer Engineering at Georgia Tech and in neurology and psychiatry at Emory University School of Medicine. He is the founding director of the Center for Translational Research in Neuroimaging and Data Science (TReNDS), a tri-institutional effort supported by Georgia State University, Georgia Tech and Emory to increase cooperation among Atlanta brain imaging researchers. He is also the founder of the Center for Advanced Brain Imaging, a joint venture between Georgia State and Georgia Tech.

Bhatti Appointed as ECE Associate Chair for Innovation and Entrepreneurship 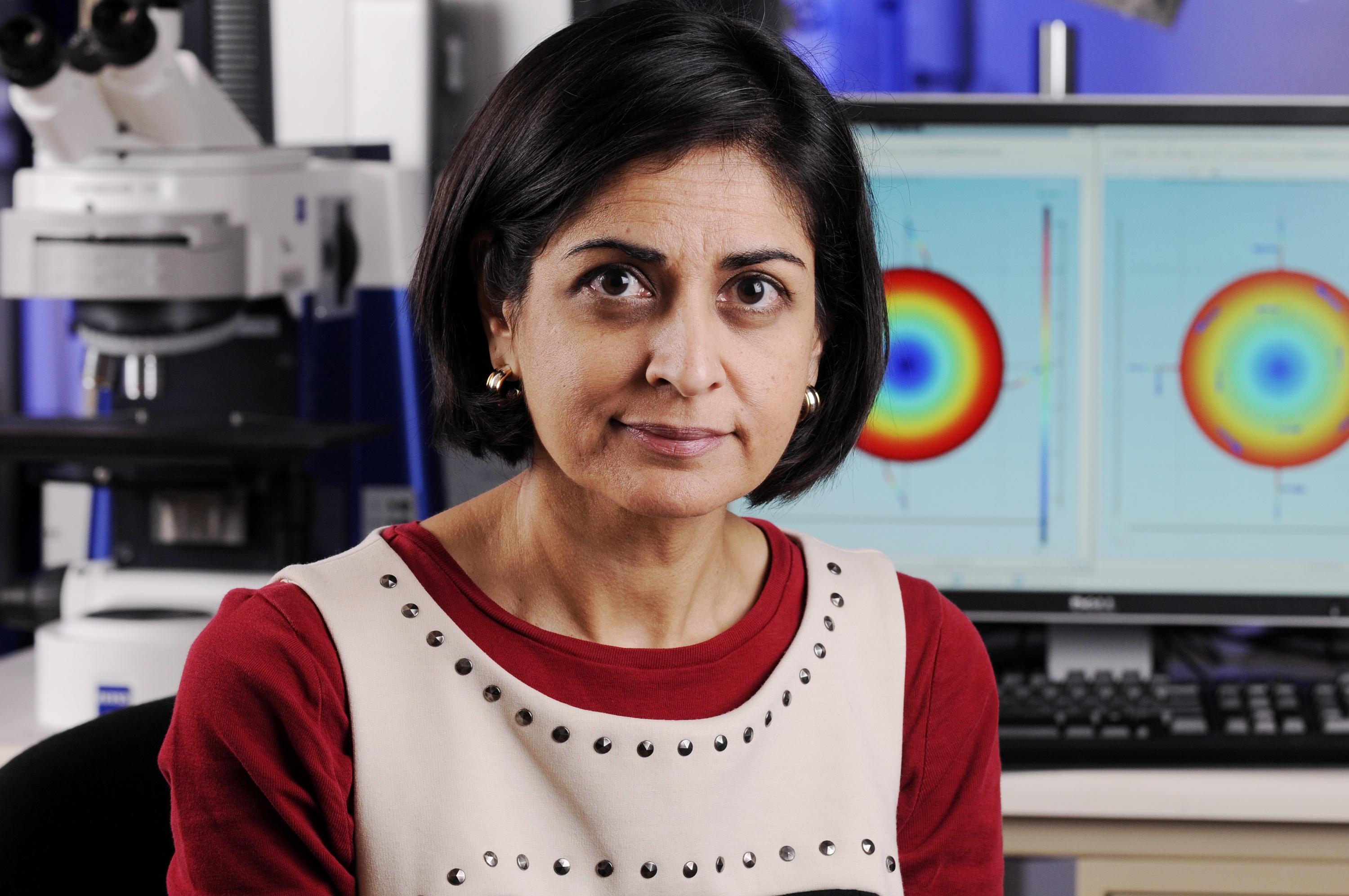 Pamela Bhatti has been appointed as the new Associate Chair for Innovation and Entrepreneurship in the Georgia Tech School of Electrical and Computer Engineering (ECE), effective February 1. She succeeds ECE Professor Raheem Beyah in this position.

"As academic faculty, we are wired to innovate,” Bhatti said. “I look forward to facilitating the nexus between our scholarly activities, industry interactions, and entrepreneurship to enhance the impact of our school, college, and institute."

In this role, Bhatti will lead the School’s support of faculty members’ entrepreneurial activities. She will also manage the programs associated with ECE’s large number of corporate partners and affiliates, and support the partnership with the School’s Advisory Board.

Before completing her Ph.D., Bhatti researched the detection of breast cancer with ultrasound imaging in the Department of Radiology, University of Michigan from 1997-1999. Her industry experience includes embedded systems software development at Microware Corporation in Des Moines, Iowa from 1996-1997; local operating network applications at Motorola Semiconductor in Austin, Texas from 1994-1995; and research and fabrication of controlled-release drug delivery systems at Alza Corporation in Palo Alto, California from 1986-1990.

Bhatti’s lab currently conducts research in biomedical sensors and subsystems. More specifically, her lab focuses on cochlear and vestibular neural prostheses, as well as improving coronary artery imaging. She advises both ECE and biomedical engineering graduate students in her research group, and she has mentored postdoctoral trainees and residents at the Emory School of Medicine and residents at Georgia Regents University in Augusta.

In 2011, Bhatti received the NSF CAREER Award to focus on vestibular rehabilitation research. In 2013, she earned an M.S. degree in Clinical Research from Emory University and serves as the Georgia Tech co-director for the KL2 and TL1 training programs sponsored by the Georgia Clinical and Translational Science Alliance (CTSA) and supported by the National Institutes of Health, National Center for Advancing Translational Sciences (NCATS). Dedicated to deepening the integration of engineering with medicine, she is currently the editor-in-chief for the IEEE Journal of Translational Engineering in Health and Medicine.

Committed to translating technology to the clinical setting, in 2016, Bhatti co-founded Camerad Technologies, a company dedicated to improving throughput and quality in radiology imaging. She is also an entrepreneurship educator and coach with the I-Corps@NCATS program, as well as for the Georgia Tech CREATE-X and InVenture Prize programs.

In ECE, Bhatti established a graduate student peer mentoring program and has served as a co-chair for the recent ECE Strategic Planning/Strategic Doing Committee. She also serves as the ECE representative on the College of Engineering Strategic Planning Committee, and she is a Grand Challenges Faculty Fellow. At the Institute level, Bhatti has been recognized for her research, education, and leadership abilities. She participated in the Provost’s Emerging Leaders Program in 2018 and received the Class of 1934 Outstanding Interdisciplinary Activities Award in 2017. She has also been a Hesburgh Teaching Fellow in the Center for Teaching and Learning and currently serves on the Academic Faculty Senate.