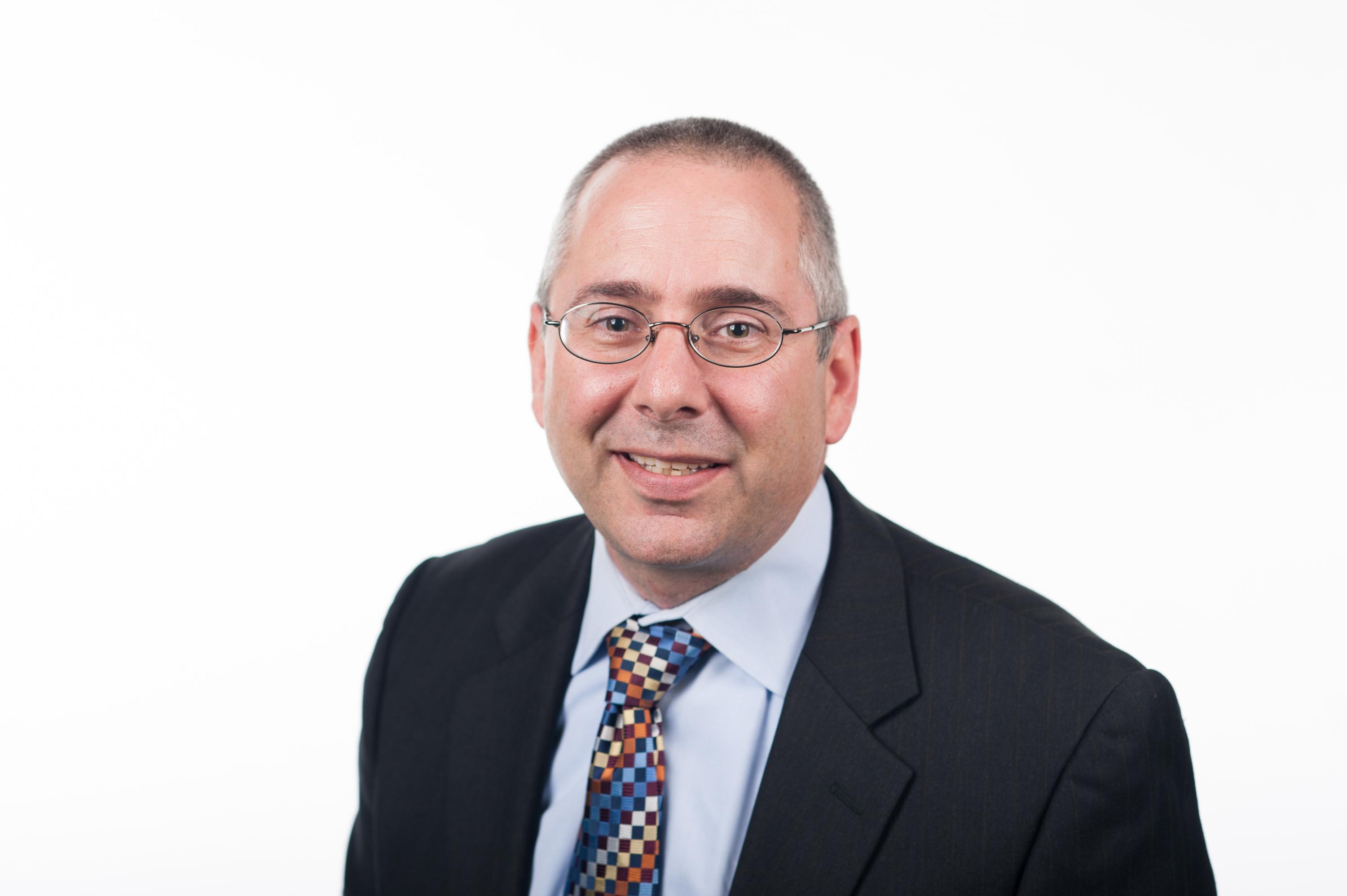 Robert J. Butera has been named as a Distinguished Lecturer for the IEEE Engineering in Medicine and Biology Society (EMBS) for a two-year term, which began on January 1, 2018 and will end on December 31, 2019.

The areas in which Butera will present lectures include bioelectric medicine, electrophysiology, nerve stimulation, computational neuroscience, and the maker movement and problem-based learning.

A member of the Georgia Tech faculty since 1999, Butera is the associate dean for Research and Innovation in the College of Engineering. He is a professor in the School of Electrical and Computer Engineering (ECE) and holds a joint appointment in the Wallace H. Coulter Department of Biomedical Engineering.

Prior to joining the Dean’s Office, Butera led the Neural Engineering Center from 2014-2016 and served as founding faculty director of the Grand Challenges Living Learning Community from 2012-2015. He is a member of the Petit Institute for Bioengineering and Bioscience and is a faculty member in the Interdisciplinary Bioengineering Graduate Program; he served as the program’s director from 2005-2008.

Butera is a Fellow of the American Institute for Medical and Biological Engineering and the American Association for the Advancement of Science, and he is the vice president for publications for IEEE EMBS. 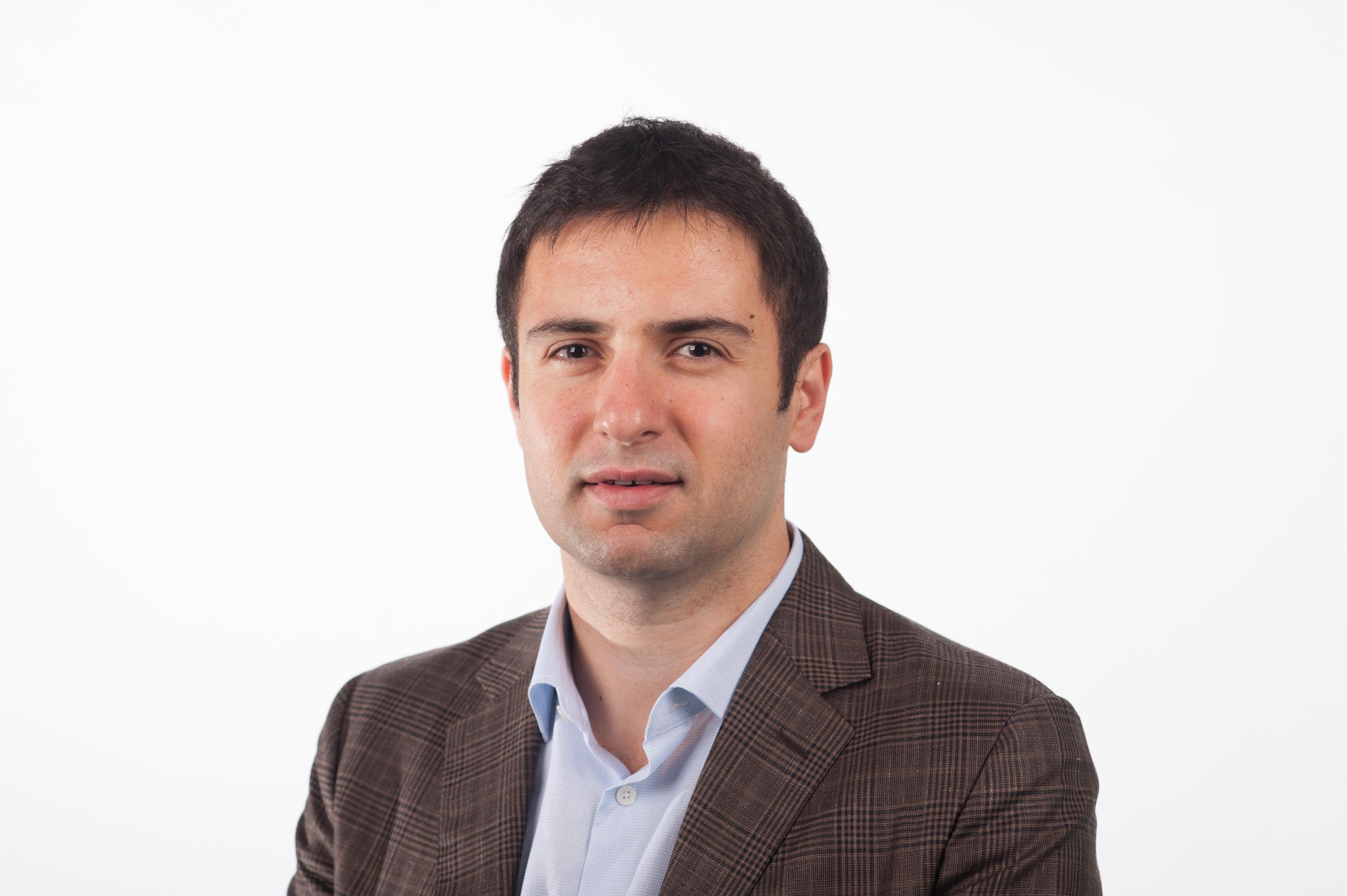 Technologies that can rapidly characterize blood samples and extract reliable information are in ever-increasing demand for both clinical and basic research applications. In this project, Sarioglu aims to develop smart and adaptive microfluidic chips that can reliably analyze small blood samples with minimal sample preparation.

The proposed microfluidic chips will be low-cost and disposable, and they will include built-in electronics that can convert the chemical information from blood cells into electrical signals to be interpreted by a smartphone and transmitted to the healthcare provider. If successful, the research has the potential to revolutionize healthcare by enabling complex blood tests to be performed outside of clinical laboratories.

Sarioglu has been an assistant professor at the Georgia Tech School of Electrical and Computer Engineering (ECE) since 2014. He and his research team develop technologies to investigate and manipulate biological systems on the micro and nanoscale primarily for biomedical applications. Using advanced fabrication techniques, they build devices that utilize microfluidics, microelectromechanical systems (MEMS), optics, electronics, and data analytics. Through clinical collaborations, they use these technologies as medical devices for disease detection and monitoring and as bioanalytical instruments for high-throughput molecular and cellular analysis.

Sarioglu is a member of the Parker H. Petit Institute for Bioengineering and Bioscience and the Institute for Electronics and Nanotechnology, and he is a program faculty member in the Interdisciplinary Bioengineering Graduate Program. In 2017, Sarioglu received the Beckman Young Investigator Award for his outstanding work in the chemical and life sciences. 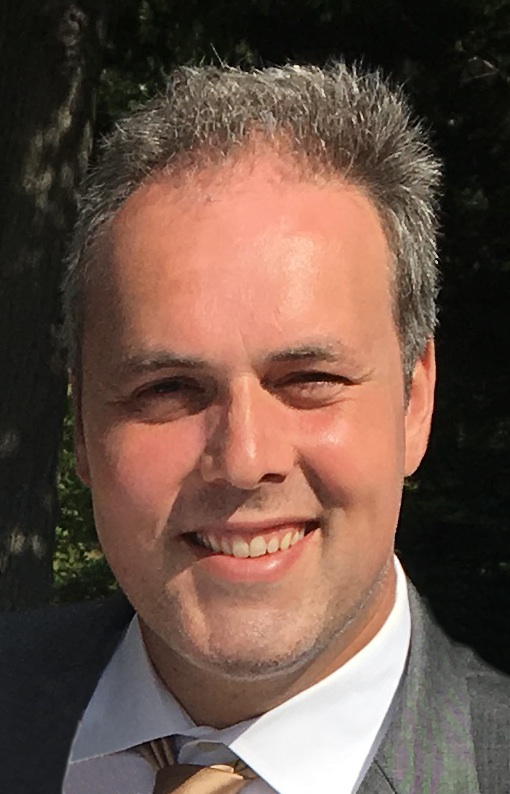 Omer T. Inan has been selected for the 2018 IEEE Sensors Council Young Professional Award. He will receive this honor at the IEEE SENSORS 2018 Conference to be held October 28-31 in New Delhi, India.

This award is given annually to promote, recognize, and support contributions from young professional members within the fields of interest of the IEEE Sensors Council.

Inan is being honored for his outstanding research, teaching, and service, including his leadership in the fields of wearable and non-invasive sensing of bioacoustics and vibrations, and his pioneering contributions to modern ballistocardiography and joint health monitoring.

Inan is an associate professor in the Georgia Tech School of Electrical and Computer Engineering (ECE), where he has been on the faculty since 2013. He is a member of the Parker H. Petit Institute for Bioengineering and Bioscience, and he is a program faculty member for the Interdisciplinary Bioengineering Graduate Program.

Omer T. Inan has been invited to attend the 2019 China-America Frontiers of Engineering Symposium, to be held June 20-22 in San Diego, California. Inan is an associate professor in the Georgia Tech School of Electrical and Computer Engineering (ECE).

This symposium will be hosted by Qualcomm and is organized by the National Academy of Engineering (NAE) and the Chinese Academy of Engineering. Inan is among 60 early-career engineers from Chinese and United States universities, industry, and government who have been chosen to participate. The symposium will cover four topics – smart cities, new materials, neuroengineering, and 5G wireless communications technology. Each participant will be asked to present a poster describing his/her research or technical work.

Inan has been on the ECE faculty since 2013. He is a member of the Parker H. Petit Institute for Bioengineering and Bioscience, and he is a program faculty member for the Interdisciplinary Bioengineering Graduate Program. Inan’s most recent honors include the IEEE Sensors Council Young Professional Award (w2018), ONR Young Investigator Award (2018), NSF CAREER Award (2018), ECE Outstanding Junior Faculty Member Award (2018), the Georgia Tech Sigma Xi Young Faculty Award (2017), and the Lockheed Dean’s Excellence in Teaching Award (2016). He is also a senior member of IEEE.

Since 1995, NAE has held an annual U.S. Frontiers of Engineering Symposium that brings together 100 highly accomplished early-career engineers from U.S. universities, companies, and government to discuss leading-edge research and technical work across a range of engineering fields. Convening engineers from disparate fields and challenging them to think about developments and problems at the frontiers of areas different from their own can lead to a variety of desirable results. These include collaborative work, the transfer of new techniques and approaches across fields, and establishment of contacts among the next generation of leaders in engineering.

The Frontiers program has expanded to include bilateral meetings with Germany, Japan, India, China, and the EU. The objectives for the bilateral meetings are similar to those for the U.S. Frontiers of Engineering with the added element of facilitating international cooperation and understanding. In general, the international FOEs are held biennially, with the location alternating between countries. To learn more about this program, visit the Frontiers website at www.naefrontiers.org.