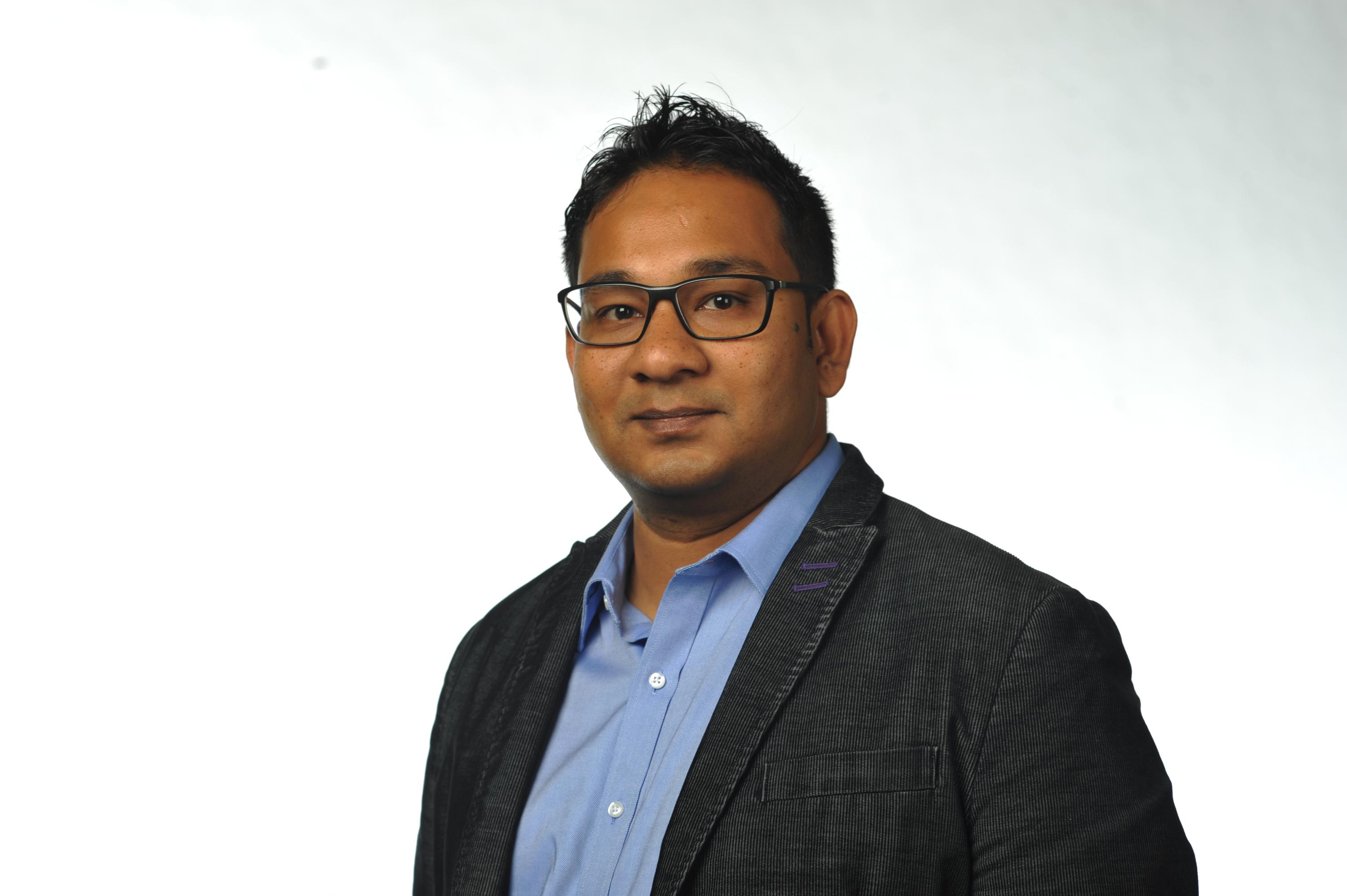 Asif Khan has been named as a recipient of the NSF CAREER Award. He is an assistant professor in the Georgia Tech School of Electrical and Computer Engineering (ECE) and also holds a courtesy appointment in the School of Materials Science and Engineering.

The title of Khan’s award is “Antiferroelectric Negative Capacitance Transistors for Ultra-low Power Computing,” and it will start on March 15, 2021 and end on February 28, 2026.

Today's society is experiencing an unprecedented growth of its digital footprint – be it in the form of uploading a photo on Facebook, live-streaming a teaching module to a massive global audience on YouTube, or commandeering a revolution via Twitter. This convenience of modern computing, however, comes with a steep cost in terms of energy use and environmental impact. Today, the global information infrastructure, such as data centers, emit as much greenhouse gases as that of the state of Nevada or a country, such as The Netherlands or Malaysia, and constitute around 1 percent of world-wide electricity demand. According to scientific estimates, this fraction may increase to a double digit percentage in the next 15-20 years.

At the core of this predicament lies the fact that the fundamental building blocks of digital hardware – the transistors – have long been overdue for a prime upgrade in terms of their energy efficiencies. The proposed research aims to explore an energy-efficient transistor concept – known as a negative capacitance field-effect transistor, using a new class of materials called antiferroelectric oxides.

Khan joined the ECE faculty in 2017. His research is on advanced semiconductor devices—devices that will shape the future of computing in the post-scaling era. His research group currently focuses on ferroelectric devices, in all aspects ranging from materials physics, growth, and electron microscopy to device fabrication, all the way to ferroelectric circuits and systems for artificial intelligence/machine learning/data-centric applications. Khan’s Ph.D. work led to the proof-of-concept demonstration of the negative capacitance phenomenon in ferroelectric materials, which can reduce the power dissipation in electronic devices below the ‘fundamental’ thermodynamic limit. This culminated in the initial development of the field of negative capacitance.

Khan has published 2 book chapters and 70 journal and peer-reviewed conference publications, and he has given 20 invited talks and tutorials at premier microelectronics and ferroelectric conferences. Khan currently has one patent pending at Intel.

Khan has also developed a graduate course, ECE 8863A Quantum Computing Devices and Hardware, as a part of the campus wide response to the national prioritization of quantum computing, known as the National Quantum Initiative Act (NQIA) that was signed by the U.S. president in 2018. Khan recently received the Class of 1934 CIOS Honor Roll award for excellence in teaching this course in Fall 2020.