Mayor Appointed Secretary of the Faculty 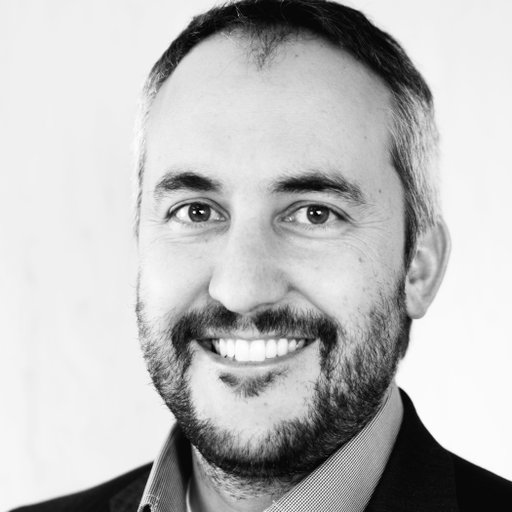 J. Rhett Mayor, associate professor in the George W. Woodruff School of Mechanical Engineering, has been appointed the next secretary of the faculty by Georgia Tech President Ángel Cabrera and the Faculty Senate. In February, Jeanne H. Balsam, principal research associate at the Georgia Tech Research Institute (GTRI), announced her intention to retire from the role. Mayor’s appointment will be effective July 1.

The secretary of the faculty serves as a resource for faculty members and administrators regarding faculty governance. The secretary’s duties include, but are not limited to, keeping and posting minutes and records, accepting Nominating Committee reports from the Faculty Executive Board, conducting elections to fill faculty governance positions, and serving on the Institute Policy Committee.

“I am very pleased to name Rhett Mayor the next secretary of the faculty. He brings with him a deep familiarity with faculty governance and a passion for service and for advancing the mission and vision of the Institute,” said President Cabrera. “Thank you, also, to Jeanne Balsam. Her leadership and dedication over the past few years have been invaluable to Georgia Tech.”

Mayor began at the Institute in Fall 2006 as an assistant professor. Before that, he was the president and CEO of Powerix Technologies and previously was an assistant research scientist with the S.M. Wu Manufacturing Research Center at the University of Michigan.

At Tech, Mayor served as the chair of the Institute Undergraduate Curriculum Committee from 2014 until 2018. In this role, he oversaw the passage of several major curriculum initiatives, including significant revisions to the undergraduate mathematics programs, the new degree program in music, and revisions to Institute guidelines on multidisciplinary minors, many with joint B.S./M.S. programs being offered for the first time. He has also held service-leadership roles in professional societies, including the presidency of the International Institute of Micro Manufacturing.

Mayor says he is thrilled to have the opportunity to serve as the secretary of the faculty. “Effective faculty governance is central to the function and well-being of the Georgia Tech community,” he said. “I am happy to support its success and look forward to getting started.”