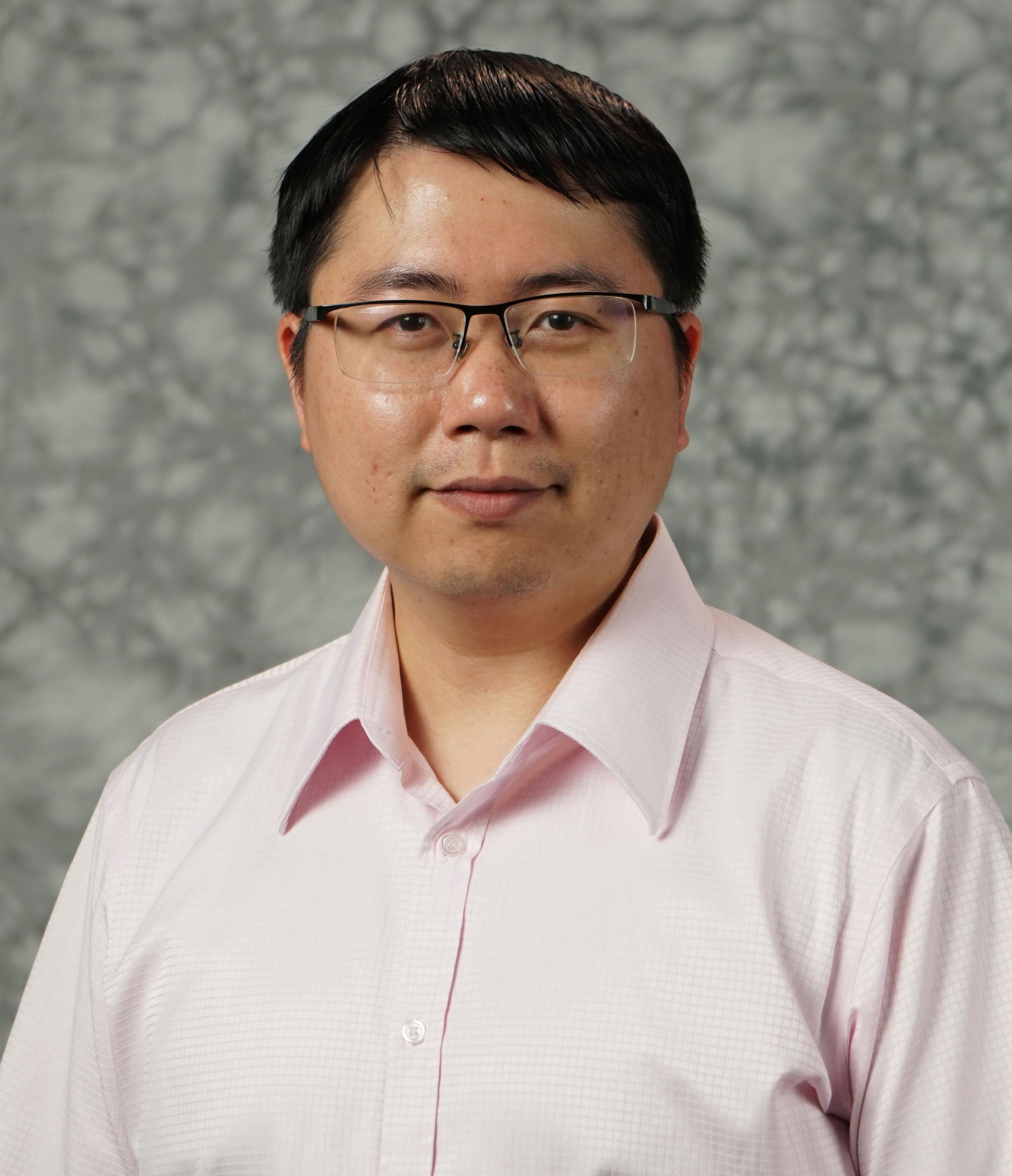 Shimeng Yu has been named as a Distinguished Lecturer for the IEEE Electron Devices Society (EDS) for at least a two-year period. Yu is an associate professor in the Georgia Tech School of Electrical and Computer Engineering, where he leads the Laboratory for Emerging Devices and Circuits.

During his term as an IEEE EDS Distinguished Lecturer, Yu will speak on “memory device technologies for neuro-inspired computing.” These emerging semiconductor devices may serve as artificial synaptic or neuronal elements to implement neural networks in hardware, thus improving the compute/energy efficiency of artificial intelligence/machine learning and neuromorphic algorithms/workloads. These technologies may have potential impacts on smart sensing and edge platforms.

Yu has had a long association with IEEE EDS. He has received several awards from the Society over the years, including the IEEE EDS M.S. Student Fellowship in 2010, the IEEE EDS Ph.D. Student Fellowship in 2012, and the IEEE EDS Early Career Award in 2017. Yu has also worked on the technical program committees for the Society’s flagship conferences such as the IEEE International Electron Devices Meeting (IEDM) and the IEEE Symposium on VLSI Technology. He currently serves as an editor for IEEE Electron Device Letters.