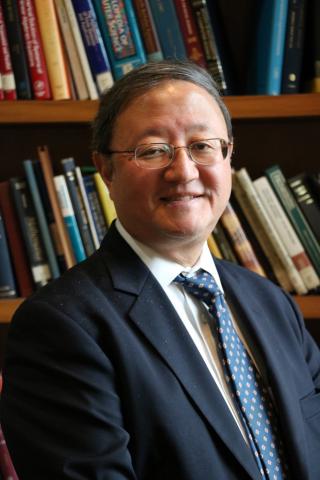 Georgia Tech faculty members Stanislav Emelianov, Richard Fujimoto, and Vivek Sarkar have been named IEEE Fellows, the society’s highest grade of membership, effective January 1, 2020. A distinction conferred by the IEEE Board of Directors, it is considered by the technical community to be a prestigious honor and an important career achievement.

Emelianov was recognized for his contributions to ultrasound elasticity and photoacoustic imaging. He is the Joseph M. Pettit Chair Professor in the School of Electrical and Computer Engineering and a Georgia Research Alliance Eminent Scholar. An expert in biomedical imaging instrumentation and nanoagents for imaging and therapy, Emelianov has joint appointments with the Wallace H. Coulter Department of Biomedical Engineering at Georgia Tech and Emory University. He is also a professor of Radiology at the Emory University School of Medicine and is affiliated with Winship Cancer Institute and other clinical units.

Emelianov is the director of the Ultrasound Imaging and Therapeutics Research Laboratory, where his group works on the discovery, development, and clinical translation of diagnostic imaging and therapeutic instrumentation, augmented with theranostic nanoagents–small particles that can diagnose and then treat a specific disease. He is a Fellow of the American Institute for Medical and Biological Engineering, and he has served as vice president for Ultrasonics of the IEEE Ultrasonics, Ferroelectrics, and Frequency Control Society.

Fujimoto, a Regents’ Professor in the School of Computational Science and Engineering, was honored for his work in the field of parallel and distributed discrete event simulation. Discrete event simulations model operations within a system and have uses in a wide variety of applications. Fujimoto has authored and co-authored hundreds of technical papers on the subject as well as several books, which span application areas including transportation systems, telecommunication networks, and multiprocessor and defense systems.

He was also named a 2019 Interservice/Industry Training, Simulation and Education Conference (I/ITSEC) Fellow. The announcement for both of these recognitions came only two years after he was named an Association for Computing Machinery Fellow in 2017.

Sarkar, the Stephen P. Fleming Chair of Telecommunications in the School of Computer Science and co-director of the Center for Research into Novel Computing Hierarchies, received his distinction for contributions to compiler technologies for high-performance computing. His work in this area spans multiple aspects of parallel computing software including programming languages, compilers, runtime systems, and debugging and verification systems for high performance computers.

Sarkar has numerous recognitions in the field. He became a member of the IBM Academy of Technology in 1995 and an ACM Fellow in 2008. He has been serving as a member of the U.S. Department of Energy’s Advanced Scientific Computing Advisory Committee (ASCAC) since 2009 and has served on CRA’s Board of Directors since 2015.

The IEEE – short for the Institute of Electrical and Electronics Engineers – is the world’s leading professional association for advancing technology for humanity. Through its 420,000-plus members in more than 160 countries, the association is a leading authority on a wide variety of areas ranging from aerospace systems, computers and telecommunications, biomedical engineering, electric power, and consumer electronics.

Dedicated to the advancement of technology, the IEEE publishes nearly one-third of the world’s literature in the electrical and electronics engineering and computer science fields, and has developed nearly 1,300 active industry standards.  The association also sponsors or co-sponsors more than 1,900 international technical conferences and events each year. 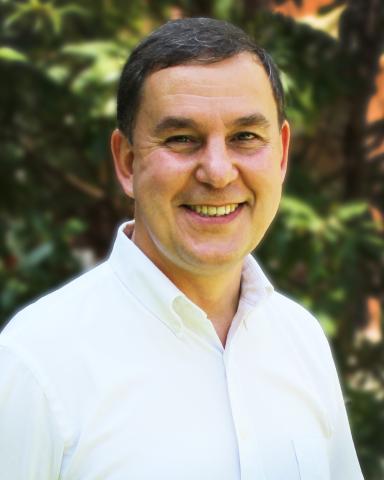 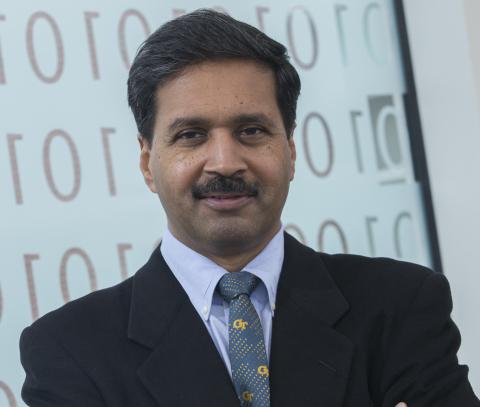